The girl group SECRET NUMBER has again released individual teasers for its members, which this time, SECRET NUMBER member from Indonesia, Dita, is showing her charms.

The short teaser was uploaded via SECRET NUMBER’s official Youtube channel on October 22, 2021.

Through the teaser, you can see Dita’s beautiful and charming appearance, while riding a sports car. Meanwhile, Dita also presents a teaser photo that has a concept that is in harmony with the previous SECRET NUMBER members.

SECRET NUMBER’s comeback with the song ‘Fire Saturday‘ is scheduled to take place on October 27, 2021.

Immediately, we watched the MV teaser from Dita ahead of her comeback with SECRET NUMBER with ‘Fire Saturday‘! 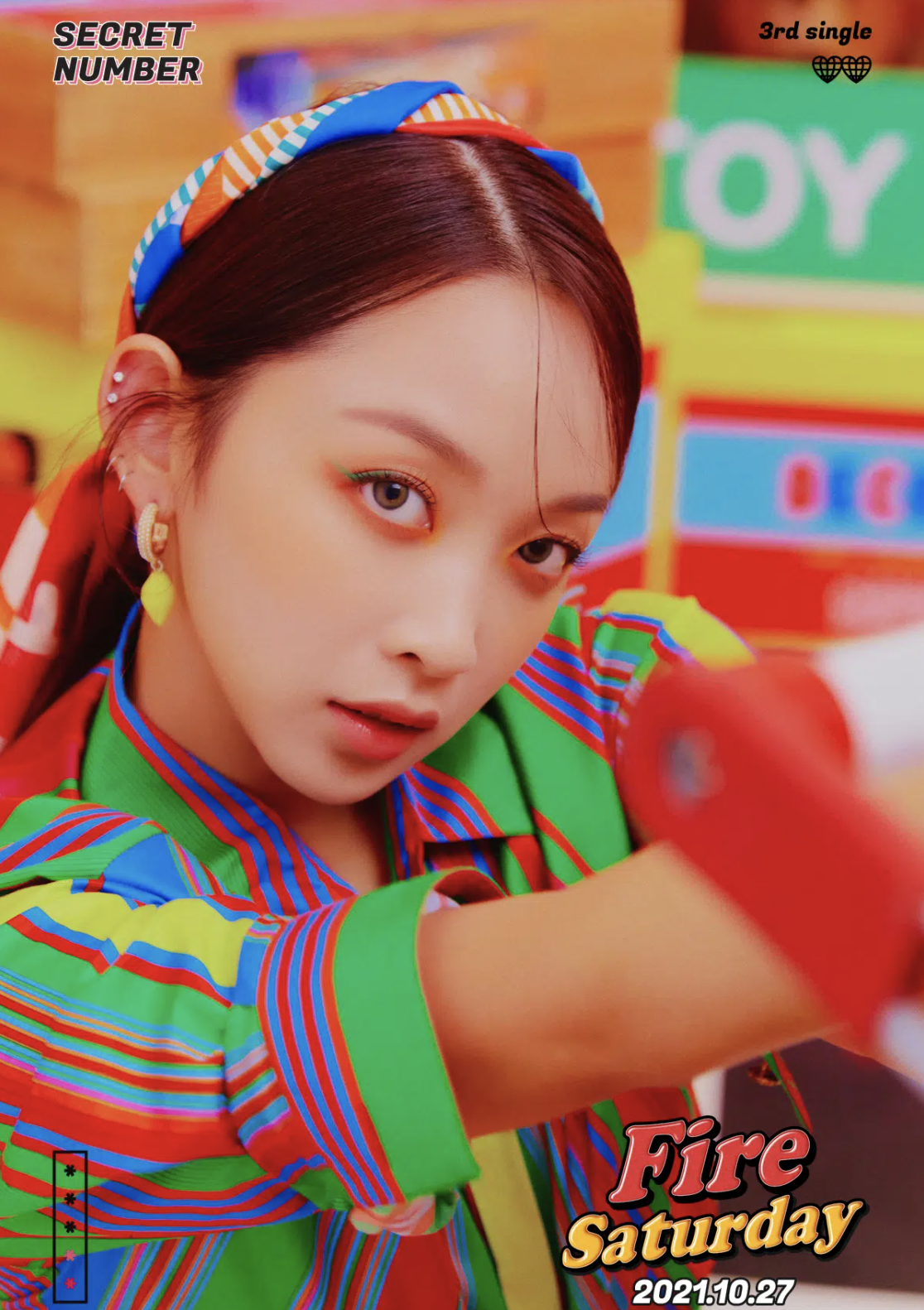 Lizzo makes a case for Yeti leggings with cutouts on the...