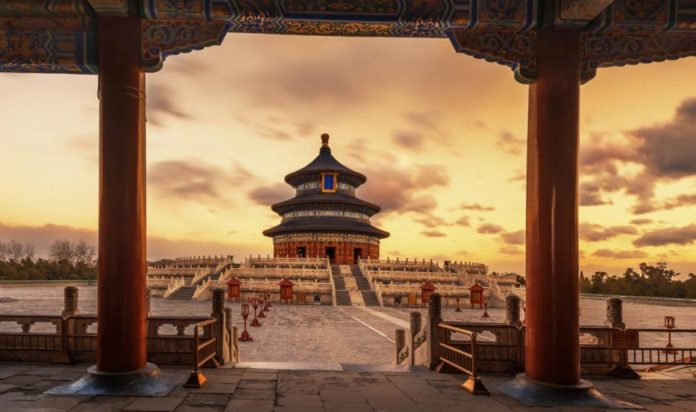 The official digital currency of China, whose first wallet appeared yesterday, will be given to local government employees next month.

China’s national digital currency (DCEP) is beginning to reach Chinese citizens. The digital money will be given to local government employees in the city of Suzhou in May.

According to The Block’s local news outlet, China Star Market, Suzhou municipal employees will receive 50 percent of transportation assistance with DCEP next month. Digital money will be given to these employees by four state banks, including the China Agriculture Bank, China Industry and Trade Bank, China Bank and China Construction Bank.

With the official document sent to all government institutions and committees, they were asked to sign contracts with these banks to prepare for launch in May. In addition, all employees were asked to download the digital wallets developed by these banks to receive their money assistance.

Yesterday, it was determined that the Chinese Agricultural Bank had launched the first wallet that supports the country’s official digital currency. It is stated that Alipay, a popular payment application developed by e-commerce giant Alibaba, plays an important role in the development of DCEP.

PS5: An analyst predicts a launch of 6 million consoles