Home Tech Dispute between Ford and GM over ‘Cruise’ brand could be resolved soon,...

Lawyers for General Motors and Ford have told a federal judge that the companies will try to amicably resolve the litigation that has been raging between the automakers since the middle of this year and that is based on the discussion about the ‘Cruise’ brand to describe the driving mode ‘hands-free’ (hands-free, in Portuguese).

The dispute began in July when Ford decided to name its driver assistance system ‘BlueCruise’, a term that may have violated General Motors‘ trademark on ‘Cruise’, a subsidiary of GM focused on autonomous vehicles, in addition to of the ‘Super Cruise’ technology, a speakerphone function present in some models of the brand and which was implemented in 2017.

According to information from GM, both automakers are involved in “prolonged discussions” on this matter, but have not yet reached an agreement. Ford lawyers have asked that the lawsuit be dropped due to the name’s “ubiquity” for 50 years, that is, a term that consumers do not associate with any brand. 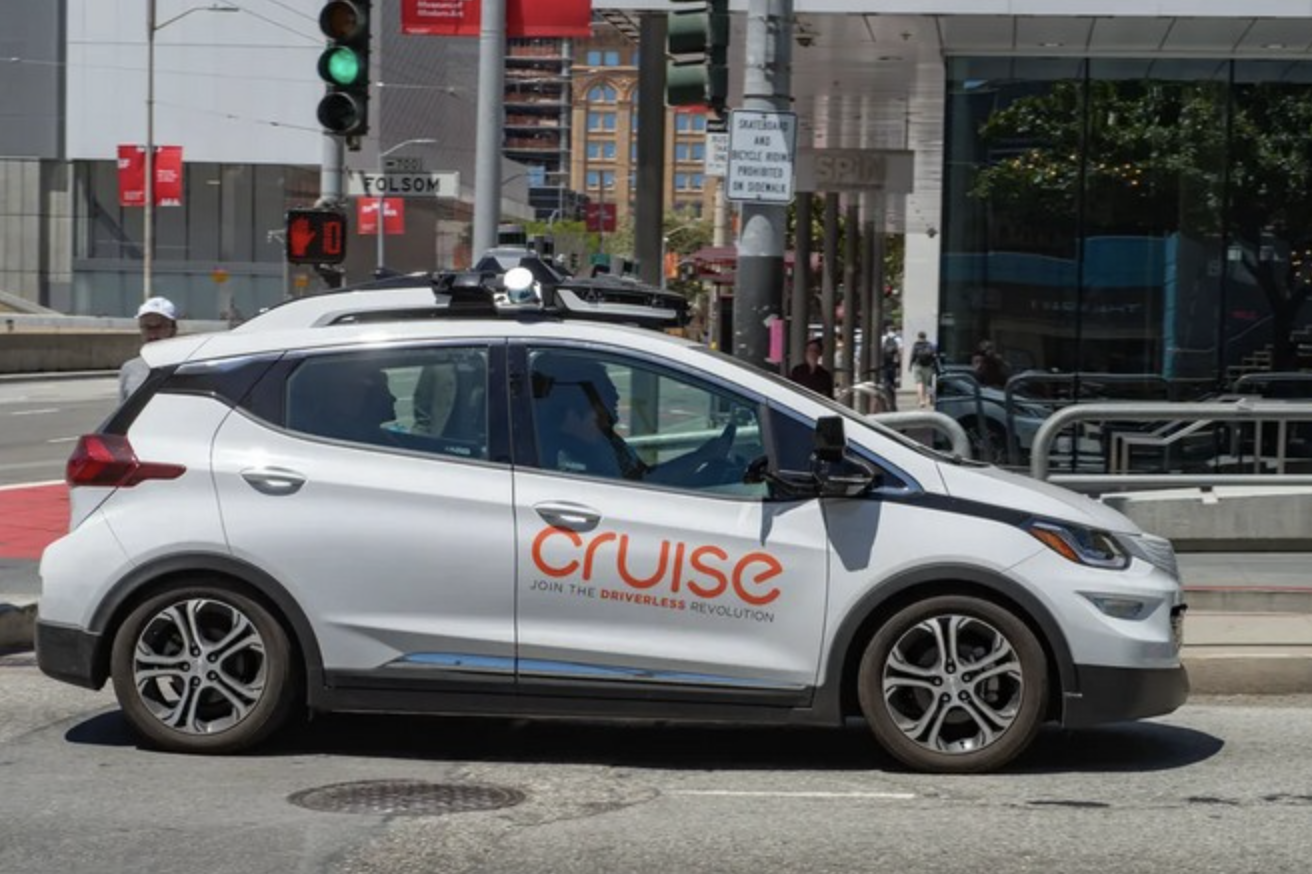 Going further, Ford has apparently asked the US Patent and Trademark Office — the US patent agency — to terminate GM’s ownership of the names ‘Cruise’ and ‘Super Cruise’, however the request has yet to receive a response and will likely be denied.

If there is no agreement within the 60-day period, both Ford and General Motors must submit a report on the clash to the courts.

Did you know about this dispute between Ford and GM? What do you think about this legal clash between automakers? Tell us, comment!

Roku and Google Close A Deal And YouTube Will Remain On...

How many stories are shared a day on Instagram?