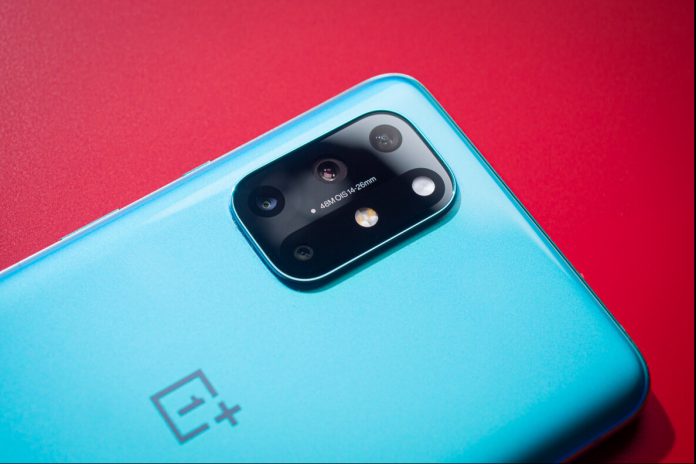 The OnePlus 9 series will be unveiled on March 23. However, some important details about the members of the series have already become official. According to the sharing from OnePlus’s Weibo account, OnePlus 9 will have an LPTP panel with a refresh rate of 5 to 120 Hz. The resolution of this screen will be QHD +.

OnePlus has also tested the display of its new flagships from DisplayMate. It can be said that the screen that received the highest score of A + from the test did not sign a surprising result. This screen, which carries a real 10-bit panel with 1 billion colors, has 8192 brightness levels.

It takes another week to meet the OnePlus 9. In this waiting period, it will not be a surprise that new announcements about the phone will come from OnePlus.