This morning, October 26, 2021, the entertainment world was shocked by a series of new facts released by Dispatch about Kim Seon Ho and his ex-girlfriend.

This made the South Korean media question SALT Entertainment which is Kim Seon Ho’s agency regarding the various evidences.

On the same day (26/10), SALT Entertainment said, “We apologize. There is nothing we can tell you,” said the agency. 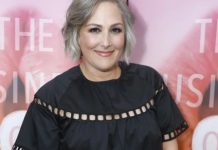 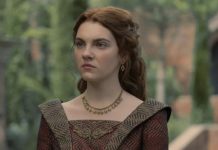 BTS gives their first concert in Korea and dedicates these words...