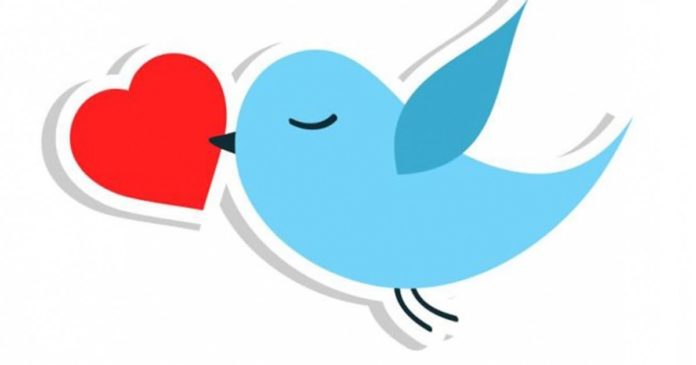 Twitter can often host interesting events. On the platform where people share their experiences, sometimes we can see quite funny and entertaining shares. A Twitter user recently shared her conversation with a customer representative, causing her to become viral on Twitter.

They say shoot your shot… so I did pic.twitter.com/VD8pw3bFTL

When Katherine opens the Snapchat notification on her phone, she sees someone add it and says, ‘Please tell me you’re a Disney + client representative, Jordan and after Jordan says‘ Yes, it’s me, ather Katherine shares it on Twitter. The interaction of the share, which currently has 254 thousand likes and 36.7 thousand Retweets, continues to increase day by day. Katherine said she had to close her Snapchat account after she became viral. In the comments made under the share, almost everyone says that she thinks she rejected Katherine’s offer.