Home News Disneyland London: all you need to know about the future giant amusement... 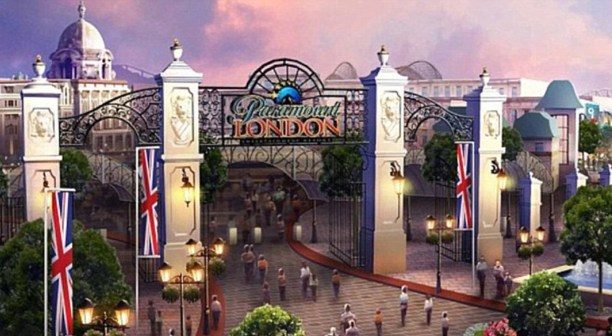 London will host a very large project. “Disneyland London”, the giant amusement park, will appear in a few years.

If you are a fan of Disney and thrills, this news will make you happy . All Disneyland London news has been revealed !

Who has not dreamed of spending a day in a giant amusement park? Soon it will be possible ! Anyway, it already is. However, you have to fly over the Atlantic to rejoice. It is not within everyone’s reach. But rest assured! Disneyland London arrives !

The wait is over! Take a first look at the concept artwork & the six lands coming to The London Resort @Blooloop, hinting at the next generation rides and unique experiences you can expect. Find out more about the upcoming journey here https://t.co/7ZLOKfXc90 #blooloopLIVE pic.twitter.com/8RmEVFrRiZ

You will understand, it is in London that the project will come to life . Thus, The London Resort will be a theme park on cinema and series. What happiness! For this gigantic project, three large groups have joined forces. So it’s BBC , ITV Studios and Paramount Pictures. Almost 50 attractions are to be expected. Just that.

LONDON TO HOST DISNEYLAND LONDON, A GIANT AMUSEMENT PARK
Disneyland London’s goal ? Compete with Disneyland Paris . And yes, the capital wishes to become a flagship leisure destination. Besides, the park will be twice as large as ours . It will then be divided into 6 zones. There will therefore be, in addition to the attraction area, a 2000-seat performance hall. The class!

However, that’s not all! An exhibition space, hotels, restaurants and even a nightclub will be there. We look forward ! The park will therefore open its doors in 2024 . To reach the park, all you have to do is take the Eurostar. Indeed, it will serve a train station near Disneyland London.