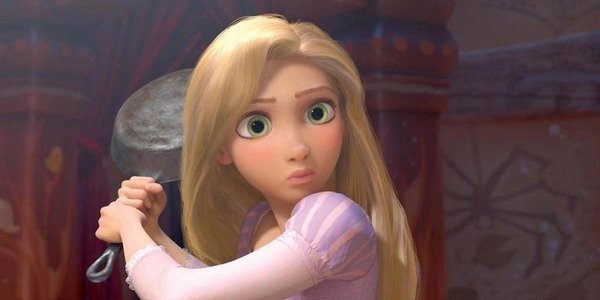 A new DisInsider news reveals that Rapunzel, an iconic children’s story, will be adapted to the cinema as a live shot. It is not yet known whether the movie will be linked to the animated movie Tangled, inspired by the Rapunzel story.

There seems to be a new addition to the live-shot versions of the iconic animation and cartoons. According to the new news of DisInsider, studies are continuing on a live shooting movie about the Rapunzel story. It is not yet known whether the movie will be linked to the Tangled series. It is said that screenwriter Ashleigh Powell was commissioned to write the script for this film, even if she was tied to Tangled and re-tells the story.

While Michael De Luca and Kristin Burr will be the executive producers of the movie, Zoe Kent, Jessica Virtue and Lucy Kitada are reported to be the studio’s directors. It is also planned to hire an official director who will manage the project. It is still too early to set a release date for the film.

Disney’s live shooting adaptations are very popular
Although Disney has not yet made a statement that the film is under construction or will be released, the company’s recent activities and content plans; live action confirms a Rapunzel movie. Disney has previously produced reconstructed films such as The Lion King, The Jungle Boy, Aladdin and Dumbo. Movies such as Mulan, Lilo and Stiç, Cruella were also announced as iconic live-action productions under construction.

These tailored movies brought high profits to Disney. The 2019-made Lion King, with a construction cost of $ 260 million, earned the company $ 1 billion 657 million in worldwide revenue. Because such productions were very effective to affect both the old generation and the new generation. Rapunzel movie will be among the films made with this function and it will be a production that will not regret the company again. Information such as the release date of the movie and the cast will be available in the coming days.