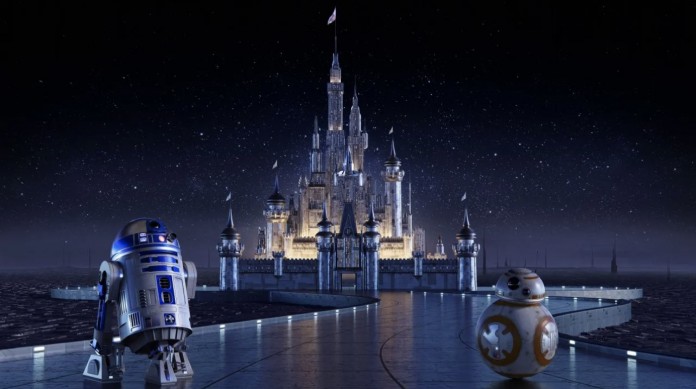 Disney will enter 2022 quite aggressively. According to the report, the company will spend a record amount of money this year.

Disney continues to increase the number of content. The company, which is one of the best in the world of cinema and television, shared its annual financial report. The document, which includes standard data, seems to make a name for itself, especially in the parts where future plans are mentioned.

Because Disney announced how much money it will spend next year to reach its audience. According to the new plans, the studio will not hesitate to reach into his pocket.

Disney will spend a lot of money next year

Disney, which made more aggressive decisions especially after establishing its own broadcasting platform, will play big to reach more viewers. According to the announced tables, the company wants to achieve this by spending more money than last year. The company, which has a brand in almost every category from sports to comics, from movies to TV series, has also prepared its budget for the steps it will take. 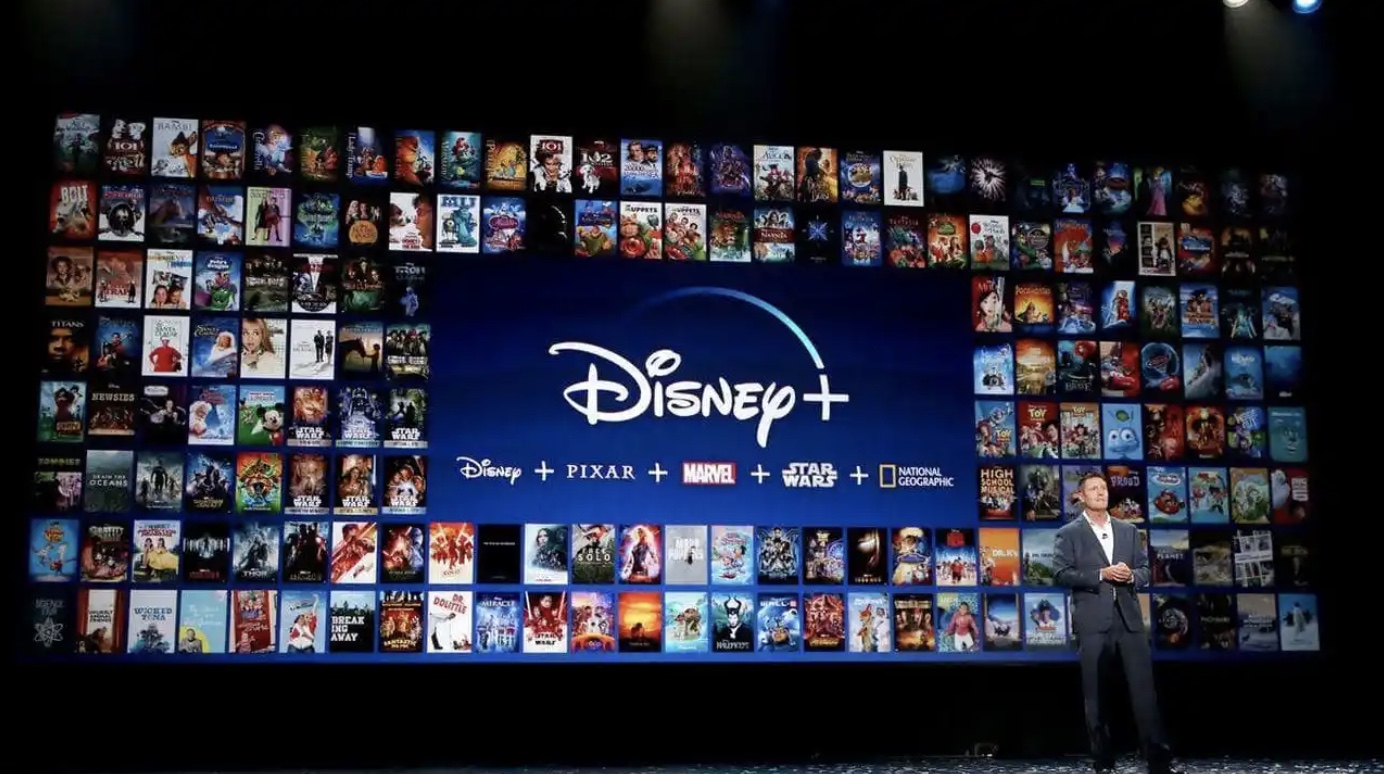 The first information is that the company is planning an expenditure of 33 billion dollars. Disney, which spent $ 25 billion last year, increased the figure by $ 8 billion this year, reaching record levels. The company, which will play especially aggressively, will give a certain share of this money to every company under it.

With the money going to all of Disney’s media holding groups, the amount of content is expected to increase as well. What content will be released at this time has not been announced. But the company will expect its subsidiaries to be better than 2021. According to preliminary reports, Disney plans to make 50 movies, 60 unscripted series, 25 drama series, 15 documentary series, 10 animated series and 5 television movies next year. The number of content, which exceeds 100 in total, arouses curiosity after the performance of 60 content published in 2021.

Disney, which will spend a lot of money compared to its competitors, has already given an intimidation. While Netflix, one of the company’s biggest competitors, will spend 14 billion dollars, Warner Media has a total budget of 20 billion dollars. On the other hand, there is a possibility that the increase in the number of content may negatively affect the quality. Let’s see if the company will be able to please its fans.

How did you guys find the budget shared by Disney? Do not forget to convey your opinions and predictions to us.