Home News Disney will not be in charge of the new production of The... 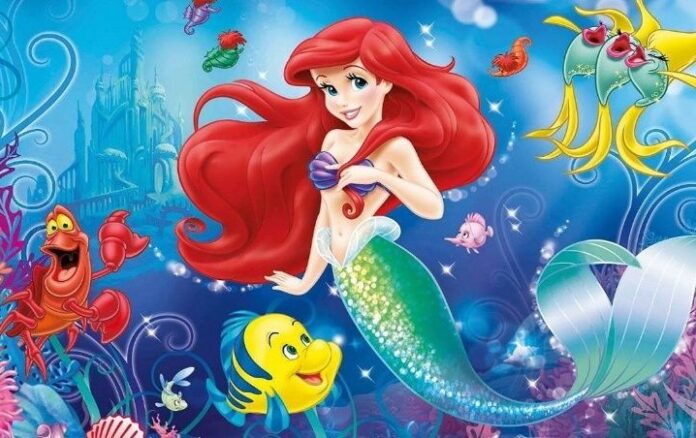 It has been announced that a new production of The Little Mermaid is on the way and that it will not be in charge of Disney .

It has been announced on social networks that a new production of The Little Mermaid is on the way, but what has really caught the attention of the faithful fans of this emblematic animated children’s film is that Disney will not be the one in charge of this so expected project.

You will remember that several months ago a great debate arose on social networks when it was reported that the actress and singer Halle Bailey had been chosen to be the star of the next live-action movie The Little Mermaid that Disney has been preparing and that is that some fans They did not agree with an African American woman bringing Ariel to life on the big screen.

Peacock prepares a new series of The Little Mermaid
And despite the fact that the situation in this regard seems to have calmed down a bit in recent days, it has been announced that The Little Mermaid will have a new project that will be released very soon but that said production will not be in charge of Disney , but we are not live-action but of a series that will follow the events of the classic 1989 film.

The Deadline site has announced that this new production will be in charge of Peacock, the new streaming platform of NBCUniversal for the United States, and will tell the story of an Ariel who was overwhelmed by a failed marriage and who due to a family tragedy must return to the sea to fight to save his kingdom and all those people he loves on earth.

So far all that is known is that Gracie Glassmeyer will be the writer and executive producer of the series, which has no estimated release date as it is still in a pre-production stage but what is well known is that fans of The Little Mermaid will be able to enjoy their favorite character living a slightly darker story.

Zuckerberg Announces What Will Put Risk of Facebook’s Existence