Home Entertainment Disney+ Will Have A New Ad-Based Subscription Mode 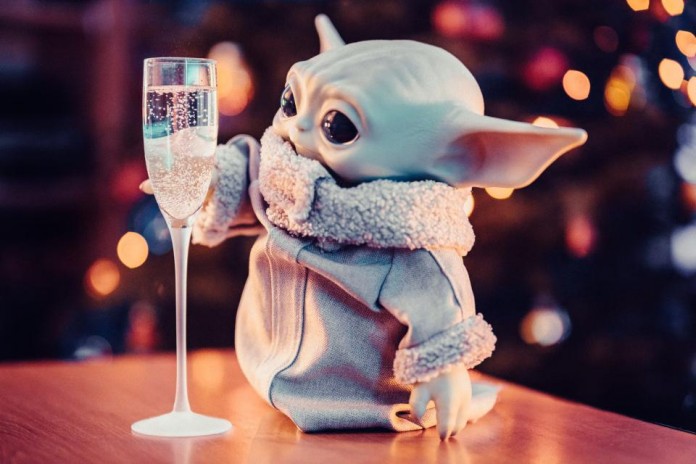 Disney has just announced a new subscription level for its streaming service. The entertainment giant will offer a plan that will be ad-based at a lower cost. The company did not disclose when the new subscription format will take effect, nor its value.

The decision comes after the success that Hulu has had with its ad-based subscription tiers. With this new category, viewers will be able to pay lower subscription fees while still having access to the platform’s content, which will come with advertisements.

One of Disney’s goals is to be able to beat the company’s goal of reaching between 230 and 260 million subscribers by fiscal 2024. Disney’s Media and Entertainment Division President Kareem Daniel said that with the new subscription level , both the public, content producers and advertisers will benefit.

Rita Ferro, Disney’s president of advertising, media distribution and entertainment, commented that a subscription level with advertising was something companies had been asking for for a long time.

“Since its launch, advertisers have been clamoring for the opportunity to be a part of Disney+ and not just because there is a growing demand for more streaming inventory,” said Ferro. “Disney+ with advertising will offer marketers the most premium environment in streaming with our most beloved brands, Disney, Pixar, Star Wars, Marvel and National Geographic.”

The new subscription plan will launch in the United States in 2022 and is scheduled to hit the international market in 2023.

iPhone 15 Pro Max will be the first model with a...