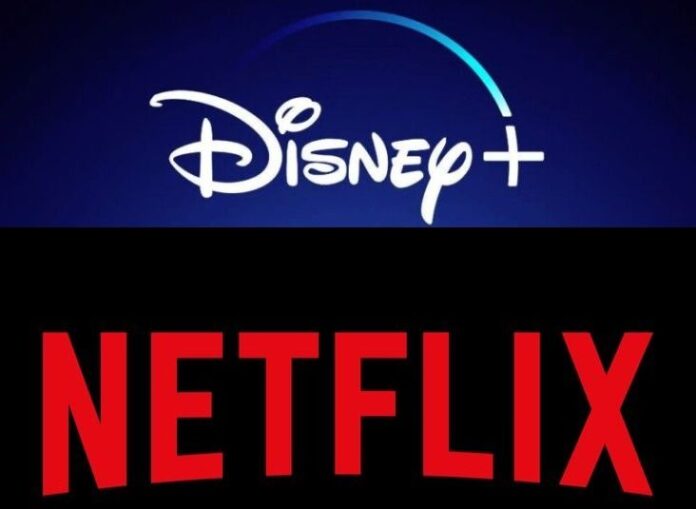 Disney + and Netflix have become the most popular streaming platforms worldwide, earning millions of subscribers each month for their original content.

Netflix arrived in Mexico in September 2011 and since then it has become the favorite streaming platform for Mexicans.

Disney + arrived in Mexico on November 17 and as expected, thousands of Mexican families joined the streaming service, especially those with young children, which would have meant quite significant competition for Netflix.

Disney +: The Walt Disney Company announced that its Disney + platform has nearly 74 million subscribers worldwide in its last quarter of 2020. Although fourth-quarter revenue was over $ 14.7 million, its revenue per subscriber are lower than those of Netflix, since Disney + obtains an average per user of approximately $ 4.62 USD, while Netflix bills $ 10.80 USD.

Despite the fact that Disney + and Netflix are positioned as the current streaming leaders, platforms maintain a competition with these two companies.

See Also
Netflix is making fun of the upcoming arrival of the season!

The cost per monthly Netflix subscription is $ 8.99 for the basic service, while the standard is $ 13.99, in Mexico it ranges from 139 to 266 pesos depending on the plan. It offers a catalog of 5,500 titles of movies, series, documentaries and concerts with 30 days of trial.

Disney + is priced at $ 6.99 per month, while in Mexico it costs $ 159 pesos per month, with the option of paying annual membership for $ 1,599 to enjoy a catalog of approximately 900 titles from Disney, Marvel, National Geographic and Pixar , with a 7-day trial.

The rivalry between Disney + and Netflix

Despite the fact that Netflix welcomed Disney + to Latin America, the Walt Disney company will end the relationship they started in 2012, and in 2019 announced the withdrawal of all Disney material from the Netflix platform.