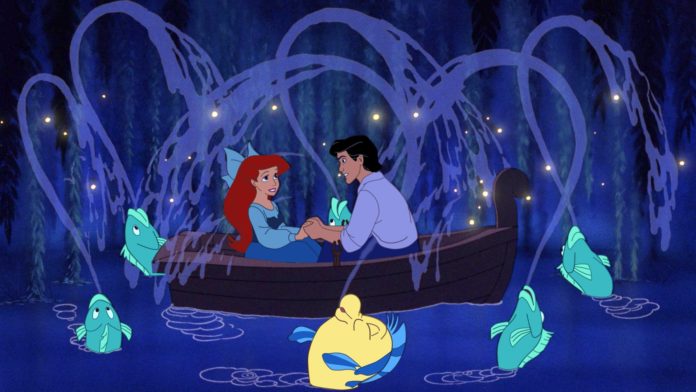 Disney suspends recordings of The Little Mermaid and more live-action. The danger of the coronavirus has begun to affect the film industry.

Disney is not only one of the largest companies worldwide, it has also become one of the most devastated by the coronavirus . After announcing the temporary closure of his amusement park in California , he will also have to say goodbye to ‘ The Little Mermaid ‘ in live-action for now.

‘ La Sirenit a’ is one of Disney’s most anticipated and at the same time controversial films . However, all plans for the release of this film will be postponed due to the worldwide emergence of the coronavirus .

It was confirmed that ‘ The Little Mermaid ‘ will be one of the films whose recordings will have to be postponed due to the danger of this disease that plagues the world. In a statement issued by the company, Disney decided to make the decision to cancel all activities related to the premiere of its films and recordings of the same despite the fact that no case of coronavirus has been confirmed in its facilities, all this is a measure for pandemic prevention .

Movies like ‘ My Poor Little Angel ‘, ‘Peter Pan and Wendy ‘, ‘The Last Duel’ , ‘ Nightmare Alley ‘, ‘ Shrunk’ , ‘ Shang-Chi and The Legend of the Ten Rings ‘ and ‘ The Little Mermaid ‘ are the remakes in live-action that Disney decided to postpone until the coronavirus pandemic is no longer a threat to humanity.

Another of the measures that Disney had to take on its productions was ‘ Mulan ‘, a movie whose release scheduled for March 27 was also affected by the coronavirus .

I will bring honor to us all. See Disney's #Mulan in theaters March 27! Get tickets: (Link in Bio)

The resumption of recordings of movies in live-action of Disney and activities at Disneyland continue without date .

All Details About Fantastic Beasts 3, 4 and 5

Meghan Markle and Harry: their foundation project is suspended!