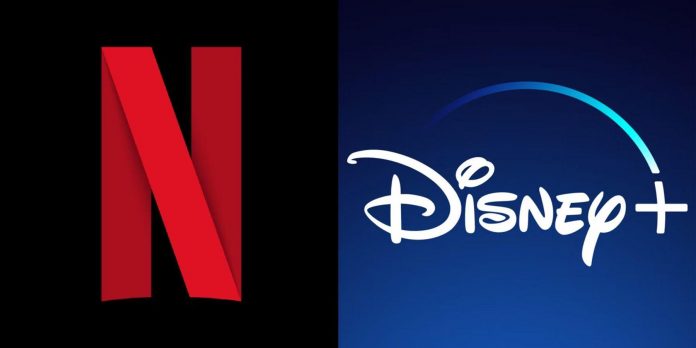 So far, it’s been a good year for Disney Plus: the service has been launching exclusive movies and TV shows and acquiring millions of additional subscribers. In its quarterly earnings report on Wednesday, the Walt Disney company announced that its popular streaming service attracted a whopping 14.4 million subscribers in the last quarter alone. Thus, the total number of subscriptions of the conglomerate for streaming is approaching 221.1 million, which makes it more than the streaming giant Netflix.

Over the past three years, Disney Plus has grown steadily, developing a loyal user base one episode at a time. Various Marvel Studios series and films played a huge role in attracting new subscribers to the streaming service last year. At the end of the last quarter, the number of Disney Plus subscribers currently stands at 152.1 million, which is still not in line with Netflix figures. But given that Disney has other services it can offer under its rather large umbrella, the conglomerate has bypassed the streaming service that has dominated the market for years.

While the conglomerate is celebrating this achievement, Disney Plus is undergoing some changes that may negatively affect its number in the future. Disney recently lost the rights to broadcast cricket matches in the Indian market, which cannot but affect the number of streaming services. In addition, the Disney Plus tariff plans are also changing: the company announces that its cheapest package will include advertising starting in December.

This particular package will cost $7.99 per month in the US, which is how much the company currently charges without ads. If subscribers want to continue working without ads, they will have to pay an additional $3, rounding the total amount to $10 per month as of December 8. Hulu is also raising the price, and subscribers will have to pay at least $1 more. per month, depending on which package they are subscribed to.

Price increases are always the subject of controversy among subscribers. When Netflix raised prices, it lost many subscribers who were able to find other services that cost less. It remains to be seen whether Disney Plus subscribers will follow the same route or remain loyal to the service.