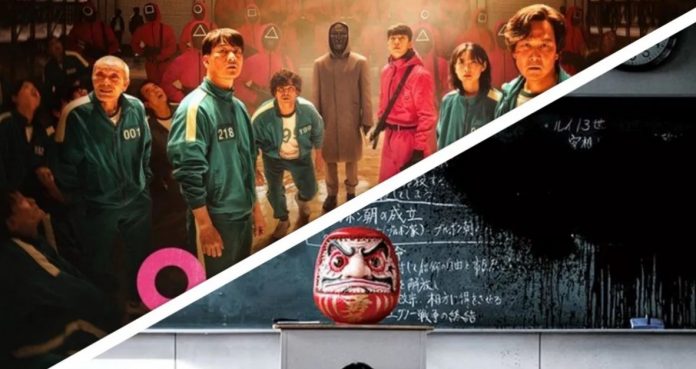 Disney +: The long-awaited new anime series, made by numerous successful Japanese studios, premieres this September 22 at no additional cost to the subscription. Star Wars Visions premieres this Wednesday, September 22 on Disney +. The streaming platform with movies, series, shorts and documentaries from Marvel, Star Wars, Pixar, Star and more adds to its catalog one of the most anticipated productions of the season for both Star Wars fans and studio lovers Japanese as renowned as Trigger or Studio Color. Its nine episodes arrive today on Disney Plus.

Defined as “a series of animated short films that celebrate the Sar Wars galaxy through the lens of the world’s best anime creators,” this production led by Justin Leach, Jacqui Lopez, Josh Rimes, Kanako Shirasaki and James Waugh offers us a different perspective on the Star Wars universe. Knowing themselves outside the canon has allowed the creators to write stories with total creative freedom, bringing out their culture and their way of understanding this universe. In addition, the novel Ronin will be related to one of the shorts.

Luckily for fans who want to do a Star Wars Visions marathon, all 9 episodes are released today, Wednesday, September 22, simultaneously around the world. It will not be necessary to wait for the next week or the next few months to see the rest of the chapters.

According to Disney +, Star Wars Visions can be seen in 4K Ultra HD quality, compatible with HDR10 and Dolby Vision, in addition to 5.1 surround sound All this if we have a television compatible with this technology.

It Looks like Jordan Peele is Teasing a Potential Nope Sequel...