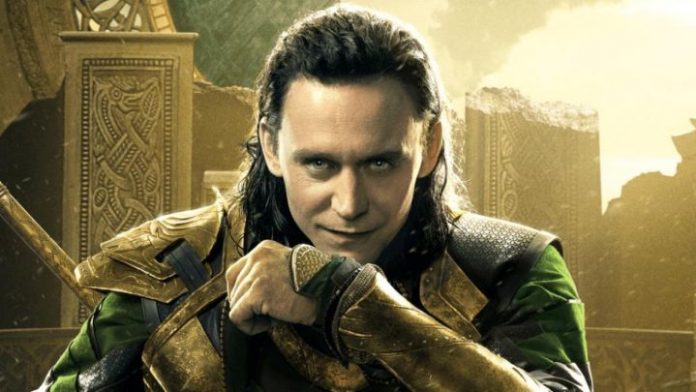 Disney +: Although the rate of premieres in Europe is lower than the one that arrives each month in the United States, each month Disney + brings us interesting things, expected premieres. And June, which marks the beginning of summer, was not going to be any different. We are going to review what reaching the equator in 2021 will bring to Disney’s VOD platform, the last to arrive in this war and the main enemy of all.

And we started strong, because after Wandavision and Falcon and the Winter Soldier, Disney + premieres its third Marvel series – and in fact the first it announced. On June 9, already chapter a week, Loki, secondary -and villain- in the first Thor, very villainous in Avengers and ultimately one of the most iconic characters of the UCM, leaves the shadow of his brother to have the leading role in a plot Of which it is better to simply point out that it takes place after Avengers: Endgame, so the expectation is maximum.

But there is more, since this June we also have the premiere of Luca, the latest Pixar that mixes the beautiful Italian Riviera with a plot of sea monsters, a kind of Lovecraft and Cthulhu for children directed by the signer of the beautiful short La Luna.

And Raya and the Last Dragon, Disney’s 61st classic that premiered a few months ago in Premium format -payment apart from the subscription-, will be broadcast in open from June 4 for those who are subscribed, at no additional cost.

The series of Disney shorts returns that, through clips of different animated classics, seek relaxation with a unique use of sound, without dialogue or music, such as water in Moana, the African savannah in The Lion King, or the forest in Pocahontas.

Thriller for daddies in which the murder of a woman unleashes an old and present wave of crimes based on corruption and shady businesses.

Love, Victor returns with a second season in which the protagonist, fresh out of the closet, faces a family that accepts his homosexuality, an ex-girlfriend who cannot overcome it and the difficulty of being gay and a sports star at the same time .

My name is Earl, every season

Jason Lee, ‘hero’ of Kevin Smith’s first films as Mallrats, stepped into the role of Earl Hickey forever in 2005 in a delirious and acid comedy that Disney + and Star now bring you with all their seasons.

A Disney + original with all the ingredients to enchant the little ones, the series is about 4 orphans with unique abilities – not powers – who become part of a mysterious secret society that recruits them for their missions.

Being a teenager and starting to go to college is not easy, especially when you experiment with the way life shows you its adult face based on sex, drugs and new ways of seeing relationships.

The new season of the National Geographic documentary series goes from Picasso and Einstein to Aretha Franklin, icon of the song, muse of gospel and staunch defender of civil rights

In Pride month, several LGBTQ + directors come together for a fresco on American history, from the FBI’s persecution of gays in the 1950s to the Queer legacy and the fight for rights like marriage.

The true story of Wolfgang Puck, a young man with a traumatic childhood who as an adult became one of the most respected chefs of the moment.

The Hunter: Call of the Wild, Free game on Epic Games...