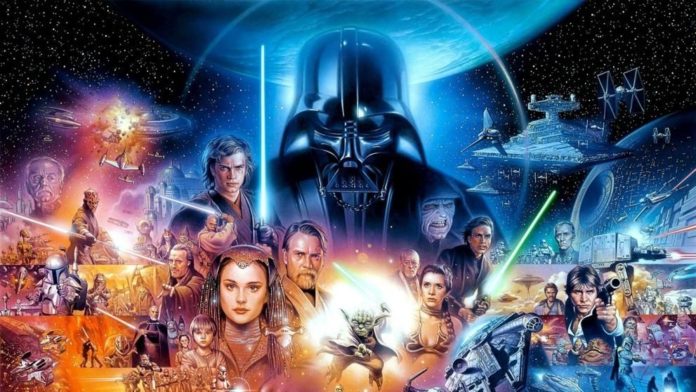 With the next premiere of the seventh and final season of the series “The Clone Wars”, the official Disney + account has made an announcement that will serve potential new adepts.

The final season of @StarWars: #TheCloneWars premieres this Friday on #DisneyPlus, so there’s no better time to break down WHEN the series takes place.

Start your lightspeed journey through the timeline below! ⬇⬇⬇ pic.twitter.com/Wcd5TLXZJ9

It is a time line that definitively orders the Star Wars series and movies, one of the most emblematic sagas of popular culture.

As you can see, “The Clone Wars” is located just at the end of episode II “Attack of the Clones” to conclude by tying up the facts that occurred in “Revenge of the Sith”.

This guide would have been of great help at the time of the launch of “The Mandalorian” which created much discord in his first advances when fans were not sure where the original trilogy was located.

Now we know what happens five years after episode VI “Return of the Jedi.”

This also serves as a guide for those who want to watch Rogue One, Solo or the “Rebels” series.

Jared Leto plays a Vampire Scientist in Morbius: Everything You Need...