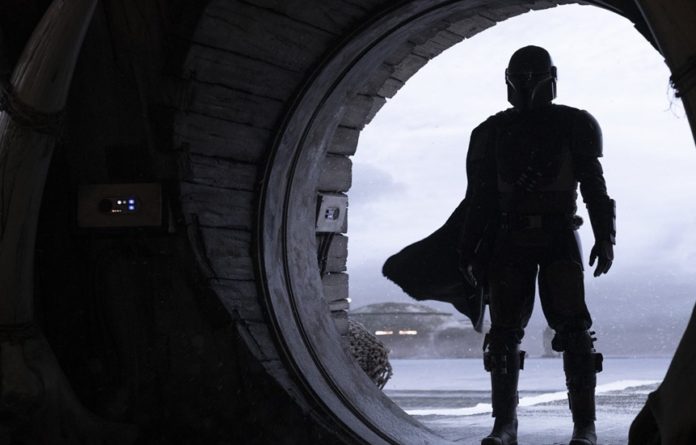 Having made significant investments in order to have a voice in the rapidly growing digital platform market in recent years, Disney opened the digital platform Disney + in November of this year. Broadcasting only in North America and the Netherlands in the first plan, Disney + was attracted by the users from the first day with the effect of The Mandalorian series, which took place in the Star Wars universe.

The digital platform, which reached 10 million subscribers 24 hours after it started broadcasting, further expanded its audience by opening up in Australia, New Zealand and Puerto Rico the following week. Disney +, which started broadcasting in some European countries and India in the meantime, has increased the number of users significantly with its spread to the world.

Sharing the latest user figures of the digital platform, Disney manager Kevin Mayer announced that they have reached 50 million subscribers worldwide. Saying that they are happy to be attracted by the users, Mayer stated that they will start providing services in other Northern European countries, Japan and all Latin American countries this year. 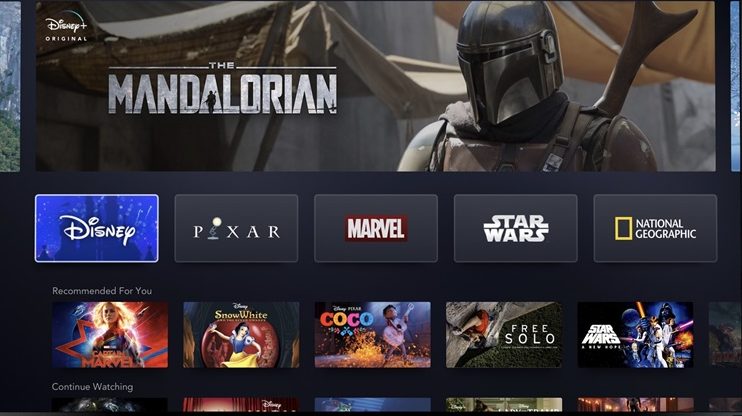 There is no doubt that Disney + will increase the number of subscribers as it launches in different countries in the coming months. However, in order for Disney’s digital platform to reach the same levels as Netflix and Amazon, it has to make great strides in content. Because there is no significant original content other than The Mandalorian on the platform, it can make it difficult to attract new users and, more importantly, to retain existing users.

Although Disney’s rich selection of content, which contains many classic productions, kept the users on the platform for a while, it is estimated that this selection will not take too long. By this point, Disney + will have to rely on original content to retain users.

Disney +, which has been present in the original content field by presenting The Mandalorian as well as High School Musical: The Musical and Diary of a Female President, is the Marvel Cinematic Universe like The Falcon and the Winter Soldier, WandaVision, Loki, Hawkeye in the coming months. will host the series in. In addition, new series in the Star Wars universe will meet the audience on the platform. Finally, the series adaptations of the classics like The Mighty Duck and Turner & Hooch will be screened on the digital platform in the coming months.

However, in this period when Netflix publishes dozens of new content every month, it is wondered how much new content will be enough for users every few months. We will wait and see if Disney + can achieve its desired growth with a small number of original content.