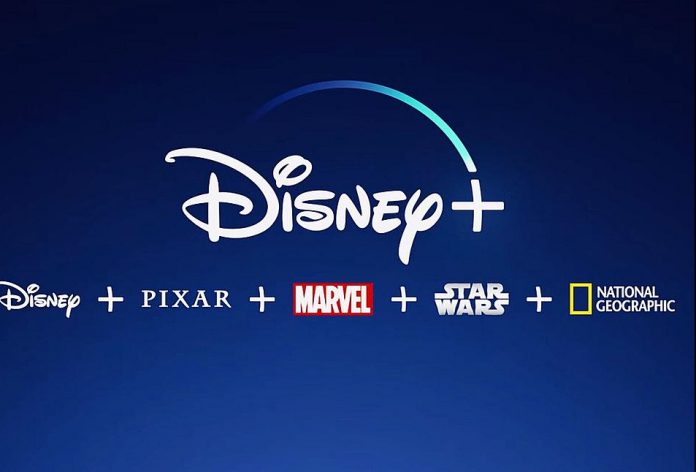 Although less than two years have passed since the platform’s launch, the number of Disney Plus subscribers has risen to over 100 million. According to Deadline’s report, Disney CEO Bob Chapek shared the development at the company’s annual shareholder meeting.

It is not difficult to see that the coronavirus pandemic was effective in the growth of Disney Plus. However, TV shows like The Mandalorian and WandaVision also seem to have helped Disney Plus reach a wider audience.

It seems that the number of Disney Plus subscribers will continue to increase in the coming period. It is not difficult to predict that new Marvel and Star Wars content to be added to the platform will contribute to the growth of Disney Plus. Still, Disney Plus has a long way to go to reach the level of Netflix with 200 million subscribers.

Square Enix Joins Ubisoft and Other Companies In Partnership with Oasys...