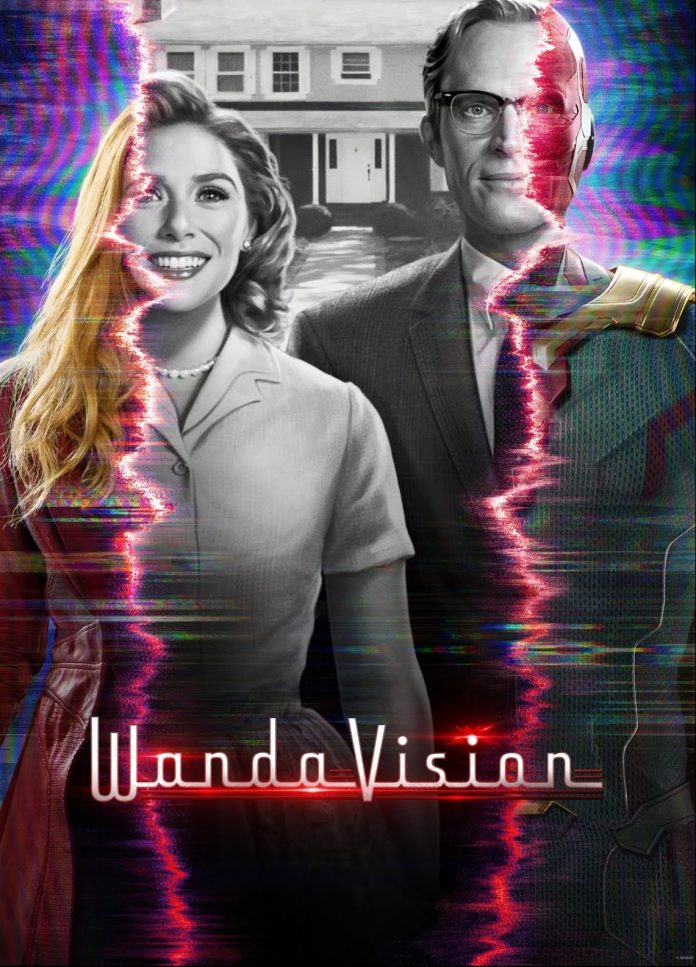 WandaVision is about to premiere on Disney Plus and Marvel fans can’t wait any longer! Details here!

Marvel’s WandaVision will have a two-episode premiere, Disney announced today. In a press release, we received confirmation of WandaVision’s initial release plans, which is that “The first 2 episodes will premiere on Disney + on Friday, January 15. Episode 3 will debut on Friday, January 22.”

That’s a change from the Disney + release format to the hit Star Wars series The Mandalorian, which releases only one episode per week. Marvel Studios hasn’t released any new content since the release of Spider-Man: Far From Home in 2019, so this could be a little extra for fans to return to the Marvel Cinematic Universe with a feature-length premiere event.

Although, WandaVision may only need two episodes to really absorb viewers. It would make sense: the series seems to be a slow build.

What will we see in the Marvel and Disney Plus series, WandaVisión?

As we have reported in The Truth News, the series will begin with Wanda Maximoff (Elizabeth Olsen) and Vision (Paul Bettany) living as a happy couple in a fantasy world in the style of a sitcom before “reality” shows cracks. of something more twisted and sinister.

It could take both episodes to really set that darker intrigue underneath the TV benchmarks and cosmics that WandaVision seems to be jam-packed with. And again, given that it’s been over a year without an MCU movie, two episodes of WandaVision will feel like a feature-length event for hungry fans.

Of course, the recent reveal that all nine WandaVision episodes will be rated PG has some Marvel fans now questioning how much of a head start (or not) there will be in the scariest parts of the show.

Nonetheless, this first Marvel Disney Plus series looks set to be a pivotal piece in the MCU’s Phase Four story arc. After Scarlet Witch begins to bend reality to suit her whims, ripples in the multiverse will be felt from WandaVision through Spider-Man 3 and Doctor Strange In The Multiverse. That’s all to say – this is some content that Marvel fans are sure to tune into.

Here is the official synopsis for WandaVision: “WandaVision by Marvel Studios combines the style of classic sitcoms with the Marvel Cinematic Universe in which Wanda Maximoff (Elizabeth Olsen) and Vision (Paul Bettany), two super-powerful beings who live their Ideal suburban lives, they begin to suspect that not everything is what it seems.

BLACKPINK’s Lisa shows fans how she prepares for the concert

WandaVision: Quicksilver’s return turns him into a villain