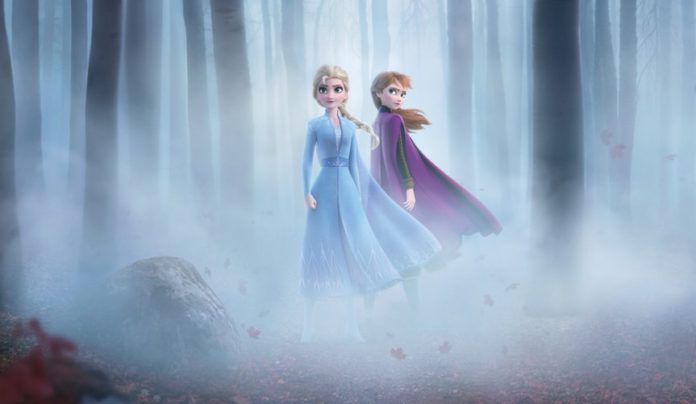 Disney Plus brings forward the premiere of ‘Frozen 2’ due to coronavirus. You can now enjoy the second part of this story on the company’s platform.

Elsa and Ana have invaded Disney Plus.

Due to the contingency the world is going through due to the COVID-19 virus and some restrictions on leaving the house are stronger than ever and due to the quarantine that some populations are under, Disney has joined the cause and it has released a material with which you will not need to leave your bed.

As more than 31,500 cases of coronavirus have been confirmed around the world, flights and cruises have canceled their routes and cities are under quarantine.

Starting in Wuhan, China the virus has rampantly spread to other parts of Asia, Europe and the US leading to more than 600 deaths.
Here is everything you need to know about traveling while coronavirus spreads.

Cities in the United States and Italy are completely isolated by the health contingency.

It’s here! #Frozen2 is now streaming on #DisneyPlus in the US. Coming to Canada, Netherlands, Australia and New Zealand this Tuesday. pic.twitter.com/LaJl8ZXZIF

The Disney Plus streaming platform has announced that ‘Frozen 2’ is now available, so that you can enjoy it with your family, the premiere on November 7, 2017 already appears in the film catalog.

It was a surprise announcement that is adapted because many of the families cannot leave their homes due to the Coronavirus , either by government decree or as a preventive measure.

See Also
Is Coronavirus Risk Really Low in the Group Under 65?

The film was going to be on the platform , but its publication was advanced , however, this is a good option for you to spend your time, since Disney Plus offers a vast amount of content in its Pixar, Marvel and Nat Gio lines. .

WHICH DISNEY MOVIE IS YOUR FAV?