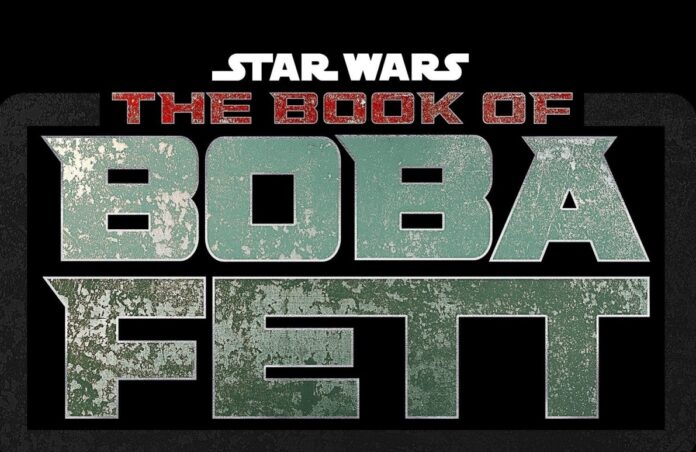 Disney Plus came with a big surprise for Star War fans, as Boba Fett will no longer only appear in The Mandalorian, but will have his own series.

There was quite a bit of confusion at the end of the second season of Star Wars: The Mandalorian, as the post-credits scene revealed that the Book of Boba Fett would arrive in December 2021 on Disney Plus, at the same time as The Mandalorian Season 3.

Some people wondered if those two things were one in the same. Could Boba Fett take on the role of Mando in season three, making the show more of an anthology? A couple of days later we have an official reply. Star Wars: The Book of Boba Fett will have its own series.

Disney Plus confirmed that the Boba Fett spin-off would be a separate matter on Monday morning, December 2, ahead of an appearance by the executive producers on Good Morning America. The streaming service’s tweet revealed the official logo for the new series and confirmed that Dave Filoni and Jon Favreau would be executive producers alongside Robert Rodriguez, who directed one of the Mandalorian episodes of Boba Fett.

Disney Plus announcement of the new Star Wars series

If you recall, Fennec Shand was left for dead in the first season of The Mandalorian, only to be rescued by Boba Fett, so the two are now loyal allies.

The Book of Boba Fett, a new Original Series, starring Temuera Morrison and @MingNa Wen and executive produced by @Jon_Favreau, @Dave_Filoni, and Robert @Rodriguez, set within the timeline of #TheMandalorian, is coming to #DisneyPlus Dec. 2021. pic.twitter.com/vAoPWpxquq

All of this means that, despite what some people may be saying on social media, The Mandalorian is not a strange anthology series. Somagnews was informed that season 3 will not follow a different Mandalorian character. Pedro Pascal’s Din Djarin will star in the series’ third season, which will launch right after The Book of Boba Fett.

Fan of Iris Mittenaere and won by the same book as...

Jennifer Aniston shot her scenes for the Friends episode!