Home Entertainment Disney Plus and Hulu Get Price Increases 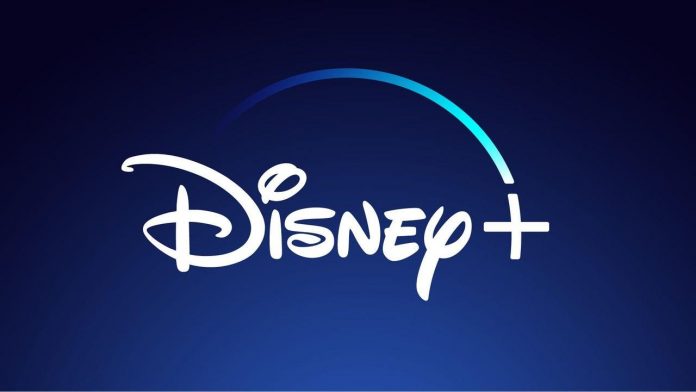 Disney+ and Hulu will receive price increases for both promotional and premium levels, Disney announced today.

The price increase is timed to coincide with the upcoming release of the Disney+ ad-supported tier, which will cost $7.99. Meanwhile, the ad—free version will go up to $10.99 – $3 per month.

In the spotlight of Disney+: August 2022

The price increase occurred against the background of a significant increase in the number of Disney+ subscribers, which grew to 151 million. However, this growth is held back by large losses. According to financial reports released today, Disney, Disney+, Hulu and ESPN+ collectively lost $1.1 billion.

The Open World of Xenoblade Chronicles 3 is a great plan...