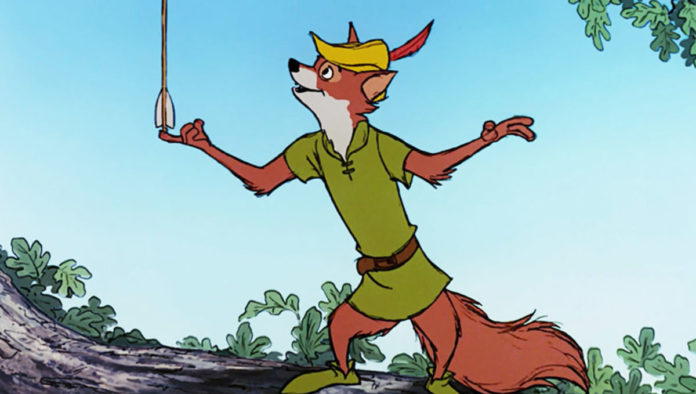 Although Disney had to postpone several projects due to the coronavirus, the company already has plans for the coming years.

Since the launch of their Disney Plus platform , the owners have taken several stories from their catalog to relive them in their live action version , such as “The Little Mermaid”, “The Lion King” and now they will do so with “Robin Hood”.

The animated film was released in 1973 and after almost 50 years, Disney has already planned its remake. The script is already being worked on by the writer Kari Granlund, in charge of adapting “The Lady and the Tramp”.

The new version will be a kind of musical and will have anthropomorphic characters, that is, animal creatures with human characteristics. There are no more details about it such as the cast or the release date.

THE LEGEND:
Of British origin, “Robin Hood” has been a literary figure of various references in movies or series. History says that he was a bandit who stole from the wealthy in order to give the poor what they did not have, since then, the character has become popular as a figure of justice for the least favored in society.

The first story came from Disney, although the thief was personified as a fox.

Europe has started work on installing solar panels in space: but...