Home News All Disney + Original Contents to be Released in 2020 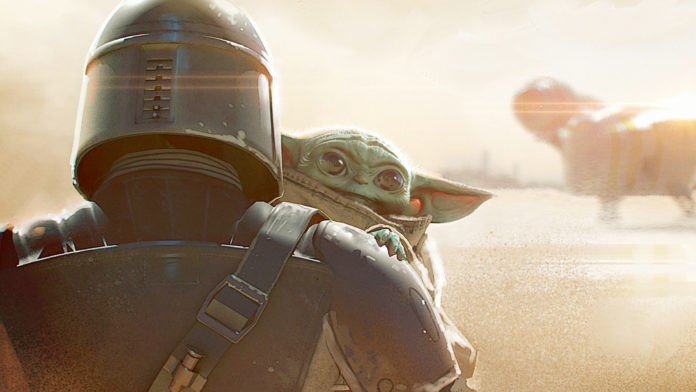 Disney’s own online publishing platform will produce exclusive content for Disney +. The release date of most of these contents will be 2020.

Disney +, which started broadcasting in November of last year, attracted great attention especially with the Mandalorian series. There are many original content to be produced for the platform that stands out with its affordable price and family-friendly content in the countries it is published.

Disney will draw new series for many of its brands. these series will belong to products like Star Wars, Marvel, Disney princesses. Disney +’s original content calendar for 2020 is quite full.

Here is the complete list of upcoming productions that will be on Disney + screens next year: 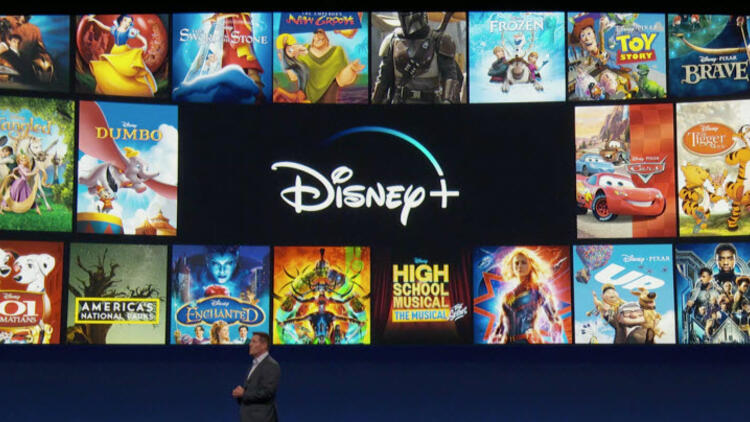 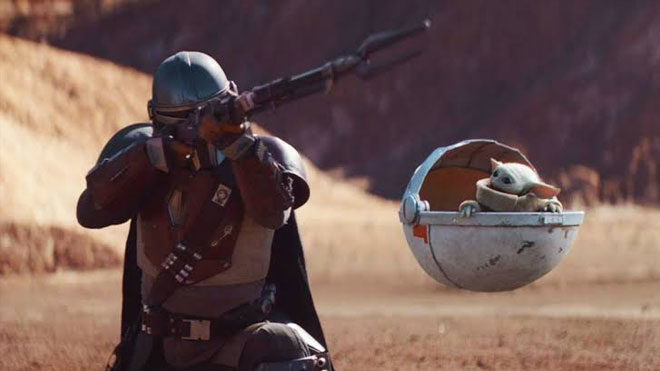 For most of these productions, there is no official release date yet. Star Wars: The Clone Wars is the 7th season. The first part of the production, which will resume 6 years ago, will be screened on February 17th.

The second season of The Mandalorian will be released by the end of 2020. It is not surprising that Disney, who likes to use Star Wars for the winter, will release this production as November 2020. We know that WandaVision’s release date was taken to 2020, but we donmt know the release date. Directory Dr. Since we know that it will be associated with Strange and the Multiverse of Madness, it is not surprising that this series will be released towards the end of the year. The series will have six episodes, with MCU’s Scarlet Witch and Vision.

Falcon and the Winter Soldier will also feature another miniseries and six episodes. The series, which is also associated with the MCU, is expected to be released in August. The events will be described in the series Avengers: Endgame will pass after.

Pixar’s short film Lamp Life will be on the last day of January. In this production, the story of Bo Peep in Toy Story will be told to the audience between the 2nd and 4th films. Toy Story series lovers will not miss this production.

There will be new series to be announced by Disney in 2020. In addition, platform-specific series will also be available on the platform during the year. For the time being, the company’s original content list is quite short compared to Netflix’s list, but it still has some very important brands.

China Banned Deepfake Videos to Get Rid of Fake News