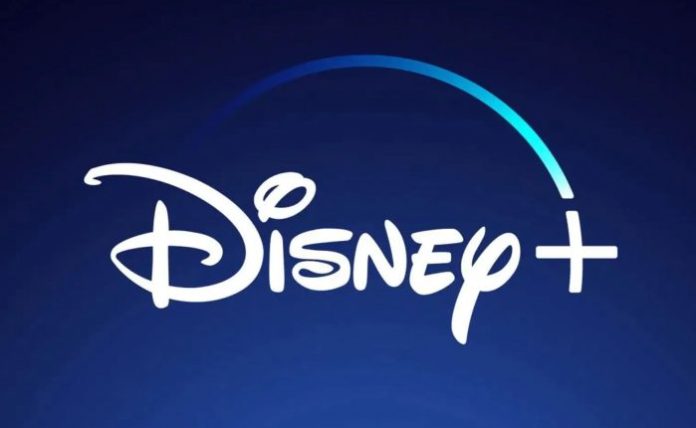 The entertainment empire established by Walt Disney has become the industry’s most successful and powerful brand in recent years. The company, which uses the brands such as Star Wars and Marvel, had established its own publishing platform, which was named Disney +.

Disney + platform started its activities in November 2019. At that time, the firm announced that it plans to reach 60 to 90 million users by 2024. Disney + reached 50 million users in 5 months.

Although the Disney + platform currently operates in a very limited area, the fact that people are closed to their homes has increased the interest in the platform. This has significantly improved Disney + ‘s performance in 5 months.

According to the statement released by Disney + today, there are more than 50 million users on the platform. The platform, which managed to collect 10 million members on the first day of its publication, was struggling with technical problems for a while. Rapidly progressing afterwards, Disney + had reached over 28 million members in February 2020.

Disney + subscriptions increased 212%:
Interest in broadcast platforms has increased due to coronavirus. Still, Disney + has grown much faster than competitors such as Hulu, Netflix. There are other reasons for this growth other than the epidemic.

When Disney + first came out, it served in a very limited area. Even today, the platform is not open to every country. Nevertheless, the platform in recent weeks; It was put into service in the UK, Germany, Italy, Austria, Switzerland, Spain, Ireland and India.

The Disney + platform also managed to attract attention thanks to its original content and popular series such as Mandalorian. Unfortunately, this platform is not currently available in our country.

The expansion is on Prime Video for season 6

This would be the next Samsung rollable smartphone

Concept Showing How Travel By Plane Can Change After The Outbreak

Gran Turismo 7 (PS5): which car should be on the cover?