Home Entertainment Disney + Loki, Will He Have A Second Season? 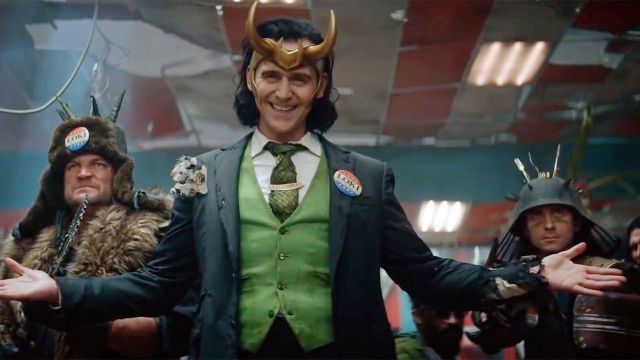 Loki: On the occasion of the premiere of the first season of Loki this June 9 on Disney +, we tell you what is known about the possible continuity of the series. This Thursday, June 9, 2021, Loki, one of the new Disney + series, will be released by Marvel Studios as part of the Marvel Cinematic Universe. The aforementioned platform is known as the home of the factory’s audiovisual productions, and it is the turn of Thor’s supervillain brother. The question is clear, will there be a second season of Loki?

Let’s stick to Disney’s official statements first to dispel any doubts: nothing is confirmed at the moment. Another thing is the will of creatives, actors and parties involved. Currently, we know that Loki will have a season. Once we see the end of it, we can intuit what the future of the character and the series itself may be. It should be said that commercial criteria usually come into play in these types of decisions. If the series is not a success, it is easy to be pessimistic in the face of its continuity.

Last April, the vice president of Marvel Studios in the Production and Development department said that, in case there are more seasons of the series already published, one of the ones that has the most ballots is Loki: “The one that comes to me the mind – and that is probably not a secret – I think there is a lot of narrative in Loki […] it lends itself to multiple seasons ”, which does not necessarily imply confirmation.

On the other hand, Michael Waldron, the creator of the Loki series, hopes to be showrunner again in an eventual Season 2, not confirmed by Disney, although there are voices that already take it for granted. So much so that Tom Hiddleston, the lead actor, would be delighted to reprise his star character.

Made for Love: Watch the trailer for the HBO Max series