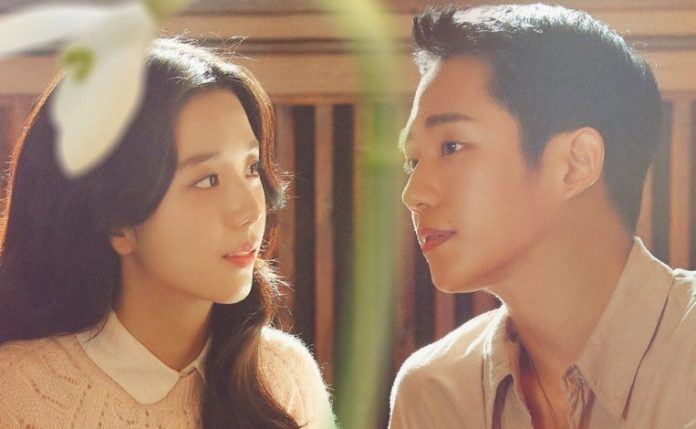 Disney+ Korea CEO Kim So-yeon apologized for the company’s passive reaction to the past controversy related to the drama “Snowdrop” in connection with accusations of distorting history earlier this year.

The CEO of Disney+ Korea took part in the state audit of the Ministry of Culture, Sports and Tourism held at the National Assembly on October 5. During the audit, Democratic Party member Kim Yoon-dok asked, “What was the reaction of Disney+ when viewers criticized “Snowdrop”? ‘?” CEO Kim So Yeon replied: “I am fully aware that there were misunderstandings and different opinions. Thanks to the drama, we were able to understand the impact of Disney+ as a platform and the impact it can have on viewers. it is better to prepare more thoroughly and meticulously,” apologizing for past disagreements.
Representative Kim Yoon-dok said: “Please think about striving for the value of Disney+. You, the CEO, are a woman of the company, but you are also Korean. We ask you to make every effort so that Disney+ can coexist while preserving our culture.” .”

Earlier this year, “Snowdrop,” which began airing at the end of last year, was embroiled in controversy over the distortion of history. The drama was accused of “romanticizing” the torture and murder of protesting students. Many also found problematic not only the backstory of the male protagonist, but also the fact that the second protagonist/love interest is a member of the National Intelligence Service, also controversial.

In response, the production team of “Snowdrop” made an official statement saying that the accusations were false and that the storyline leaked to the network before the drama aired was not true. But this further provoked the anger of Korean netizens and caused an even greater negative reaction from viewers.

The action of “Snowdrop” takes place in 1987, an extremely important year in the real history of South Korea. The year was marked by countless protests led by university students demanding fair democratic elections. Many university students were harassed by the National Intelligence (at that time under the strict control of the dictatorship) and sacrificed their lives. In June 1987, the first “officially democratic” presidential elections were held in South Korea. It is known that the student protests of 1987 “paved the way for democracy in South Korea.”

The Texas Chainsaw Massacre: All The Films In The Saga In...