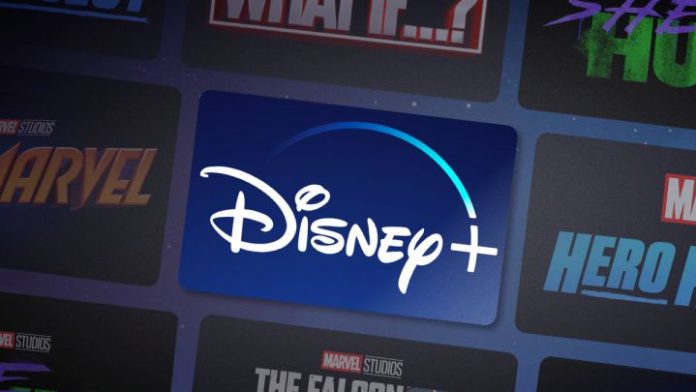 Disney+: It was the last to come to this from the VOD wars, but in a couple of years it has managed to reach half the subscribers that Netflix, the queen of on-demand content. Disney+, the platform of the largest entertainment company in the world today, undoubtedly has the largest catalog of VODs competing to be the queen. And a payment model based on 2 types of price / subscriptions.

How much Disney + is worth per month and per year

At its premiere, Disney+ was worth 6.99 per month and € 69.90 if you opted for the annual subscription. But in February of this year, Disney+ went to cost 8.99 in all Europe, -89.90 € if you opt for the whole year-in an increase of 2/20 € per month that brought with it the inclusion of the content platform Star, which includes more adult-oriented productions.

There are other content on demand services that allow ads on their content or platforms, which allows them to cost less per month or have a Freemium model. Has Disney+ thought of doing this itself? Have an alternative subscription that, in exchange for allowing advertising, cost less per month? Well, he doesn’t even consider it at the moment.

Speaking at the 23rd Annual Credit Suisse Communications Conference on Tuesday, Disney CEO Bob Chapek was asked by Credit Suisse moderator and managing director Doug Mitchelson whether the service planned to introduce an input layer. with advertising at some point. Although he did not completely rule out the concept of a cheaper tier with Disney Plus advertising, Chapek said it was not something the company was currently planning.

Not at the moment: Disney + without ads

“We are always re-evaluating how to market around the world, but now we have no plans to do so. We are happy with the models we have right now,” Chapek said. “We won’t limit ourselves or say no to anything. But right now we don’t have those plans.”

Mitchelson made an interesting point: Many Disney consumers are already familiar with an advertising experience through the Disney Channel – it is offered through cable TV, after all – and advertising streaming offered at a discount is popular with many services. important. But what about its current price and the recent price hike? The manager maintains that the jump from 7 to 8 euros per month for including the Star catalog has not affected much to the company’s subscription figures.

“We launched with a very attractive price-to-value opening point. The first price hike you mentioned in the first 16 months happened recently, and we haven’t seen a significant increase in customer churn from it.”

Would you pay for a cheaper Disney+ service in exchange for having ads?

Breath of the Wild: speedrun proposes to ride on all creatures