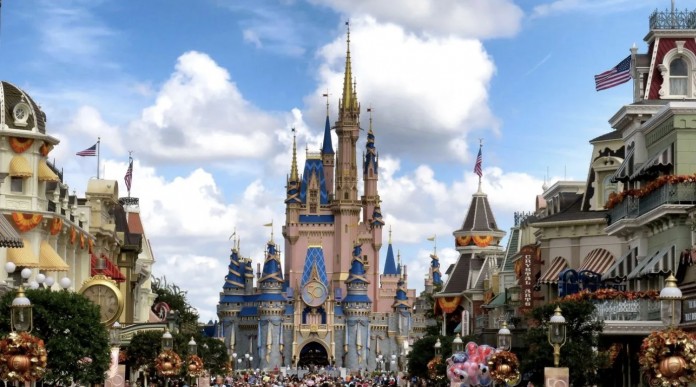 Disney rolled up its sleeves to build its own Metaverse sbystem. The company spoke very assertively while opening the issue to investors.

Another big company that joined the Metaverse movement was Disney. The company, which is indisputably one of the most important studios in the cinema world, seems to have been impressed by Facebook’s move. According to the statements from the Disney front, the necessary studies have also been started.

The company, which already has an iconic facility like Disneyland in physical terms, has similar plans for Metaverse. The CEO of the studio, Bob Chapek, made critical statements about his future plans.

Disney will create its own Metaverse

Talking about the idea of ​​Metaverse to investors at the year-end financial meeting, Bob Chapek emphasized that they trust Disney’s past in the entertainment industry. The successful manager, who spoke quite assertively, continued his words as follows:

Our efforts today are only a prelude to a time when we can even more closely connect the physical and digital worlds and allow for unlimited storytelling in our own Disney Metaverse. We look forward to creating unique opportunities for consumers to experience everything Disney has to offer on our products and platforms, wherever they may be. Given our unique combination of brands, franchises, physical and digital experiences, and global reach, we see unlimited potential. And that gets us as excited as ever about the next 100 years of The Walt Disney Company. 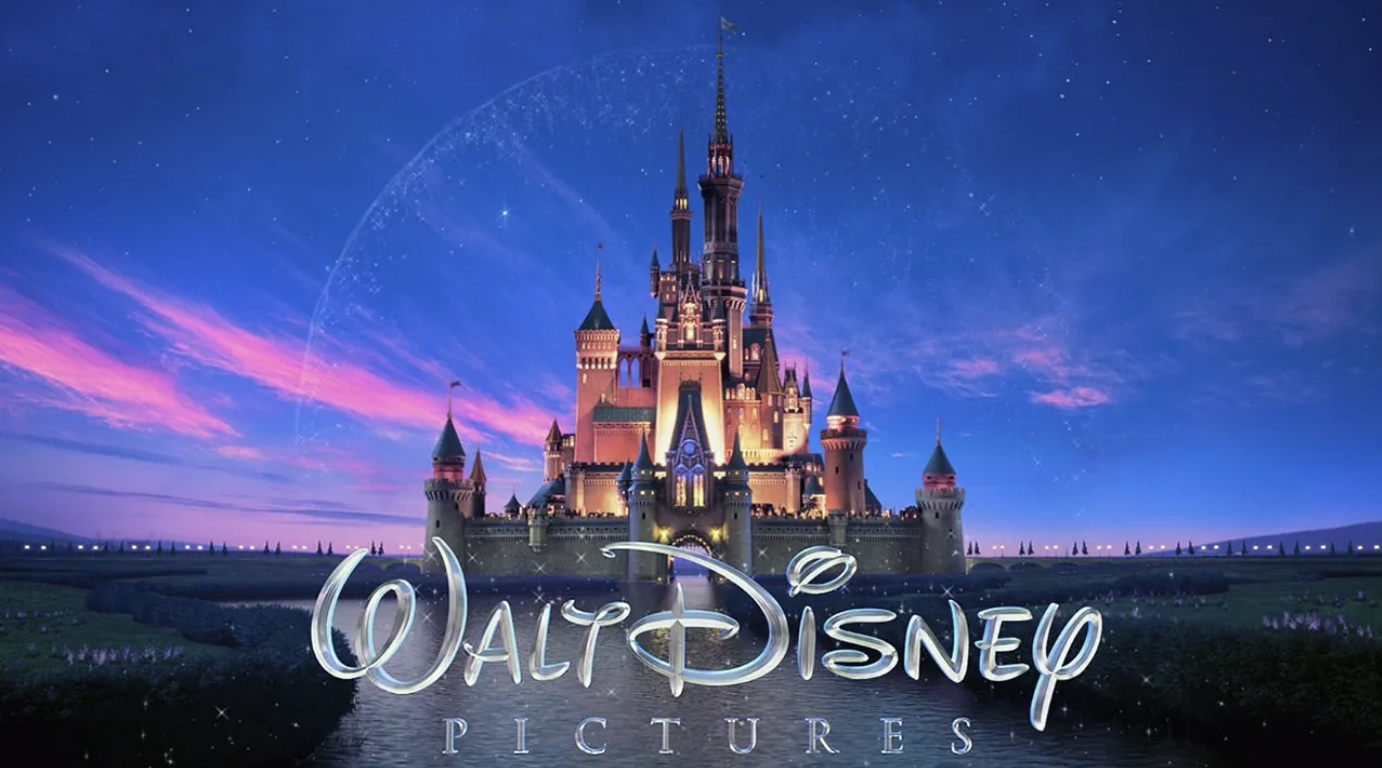 Although Disney has spoken hopeful and ambitious, no additional details have emerged. It is unclear where, when and how the Metaverse idea, which has been announced to investors for now, will meet its fans.

Of course, it’s no surprise that the Disney front wants to be involved in the Metaverse trend that has been increasing for the last few years. This innovation, which Epic Games tried with Fortnite and then put at the center of Facebook’s company strategy, will enter the radar of many other companies in the coming days.

Metaverse, which was developed to close the gap between virtual life and real life in terms of general structure, can meet you in every field. In the game world or social media, you can experience this trend in line with the developments of the companies.

So, how do you evaluate the Metaverse move from the Disney front? Do you think the successful company will succeed in making itself popular on this path? Do not forget to share your views with us. 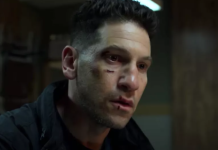 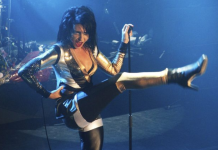 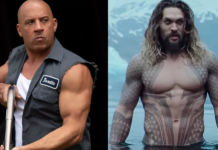 The role that Sean Connery’s Bond could play in the movie...