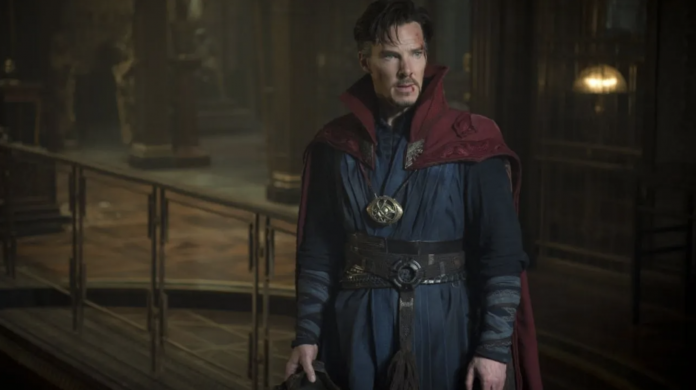 Disney, one of the strongest players in the cinema industry, announced the vision dates of the films it plans to release between 2021 and 2028.

Disney, which has recently been at the center of reactions due to the allegations made by Scarlett Johansson, the lead role of the Black Widow movie, ignored the criticism and delighted her fans with her sharing on Twitter. The company has officially announced the film schedule from 2021 to 2028. Thus, the vision dates of the highly anticipated films were also announced.

Disney will introduce four Marvel movies to the audience in 2024

The names of the films that are planned to be released are not fully known. However, considering the shared calendar, we can say that Disney will release three Marvel films in 2023, and four Marvel films that have not yet been announced in 2024.

In addition, 2022 is expected to be quite busy for Disney. Because the company; It is preparing to bring many popular productions such as Doctor Strange in the Multiverse of Madness, Thor: Love and Thunder, Black Panther: Wakanda Forever, The Marvels and Avatar 2 to the audience. 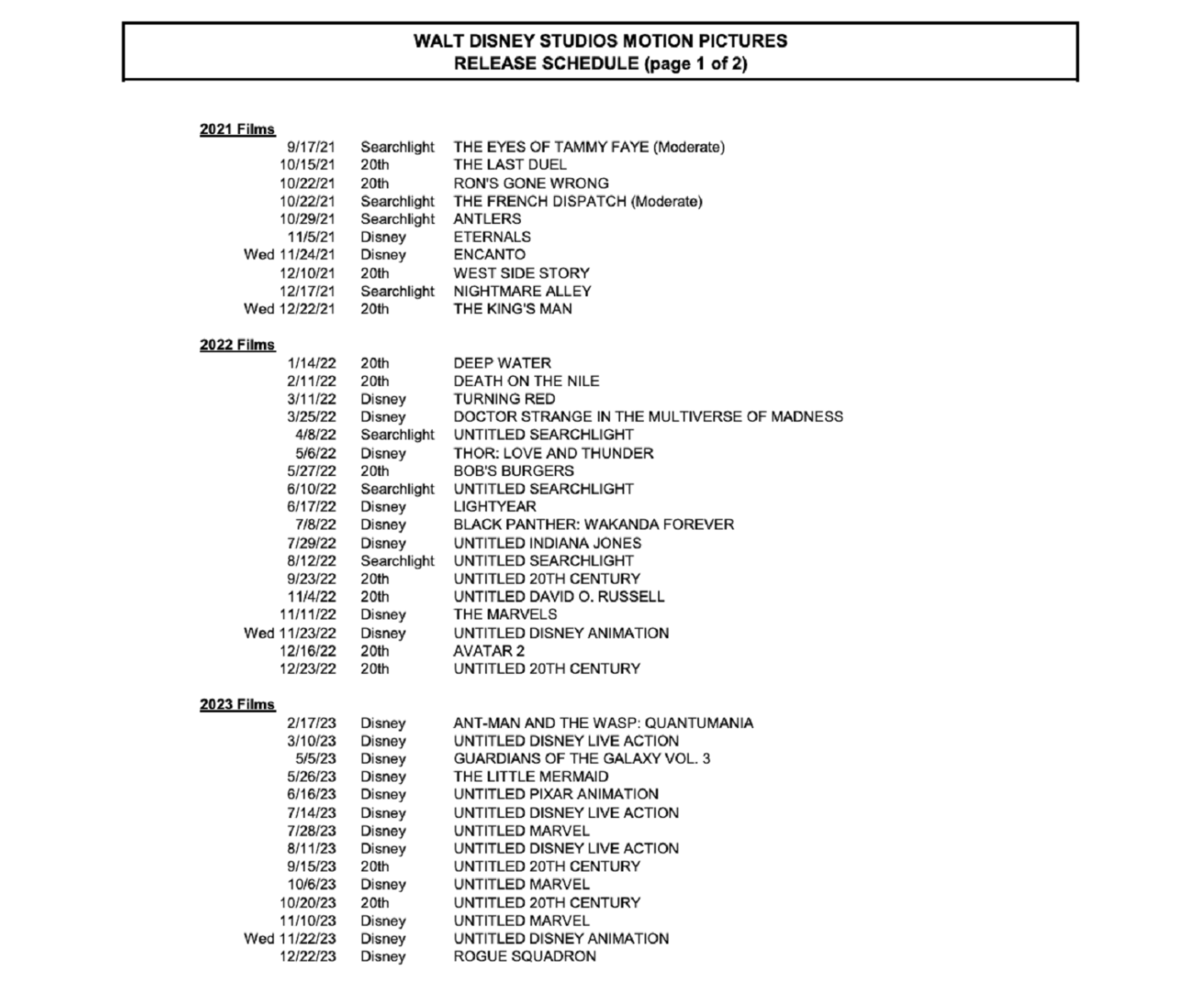 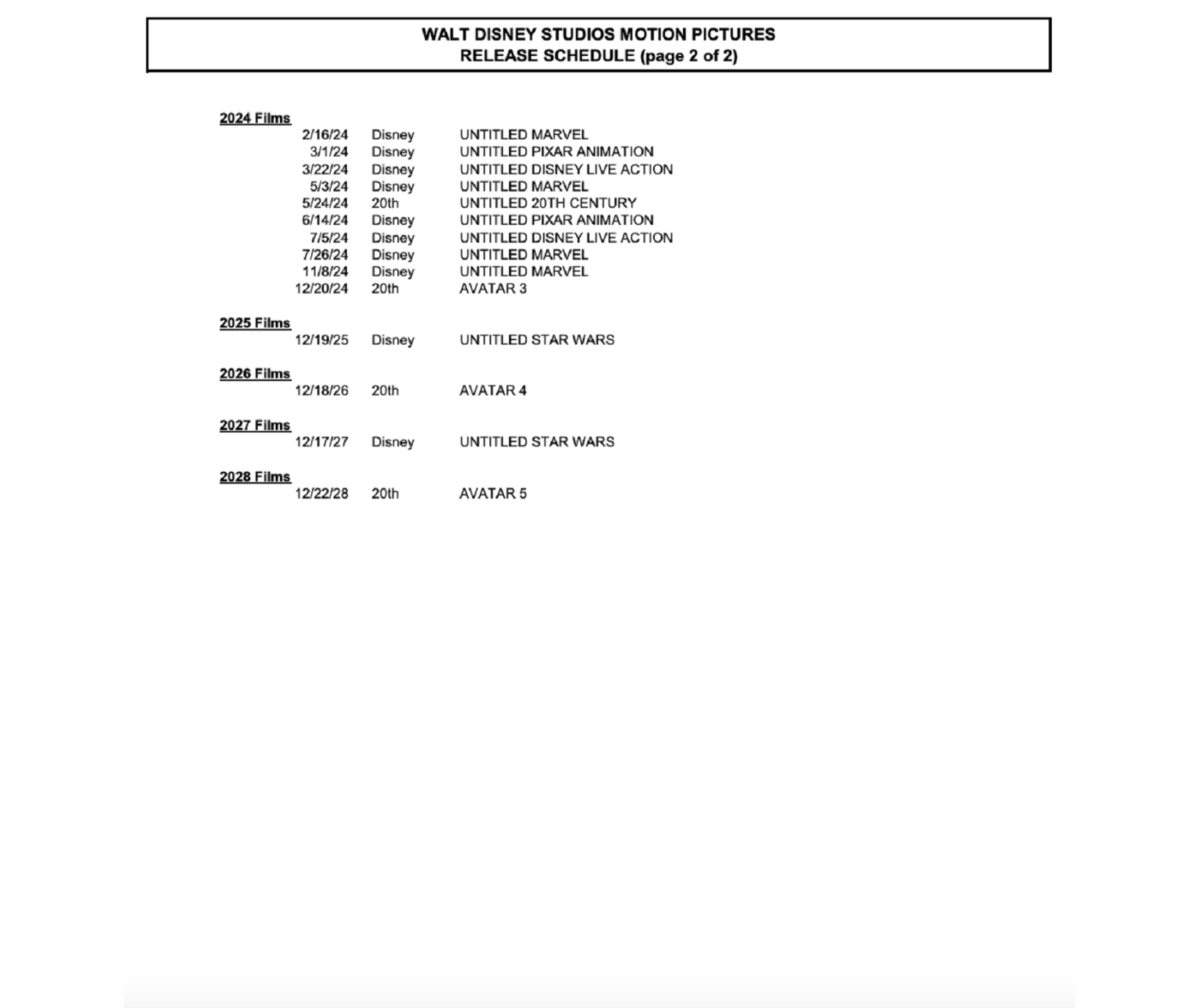 When we come to 2023, besides three Marvel movies whose names have not been announced yet, Ant-Man and Wasp: Quantumania and Guardians of the Galaxy Vol. The highly anticipated productions such as 3. When we look at the calendar of 2024, four Marvel movies and Avatar 3 draw our attention.

Announcing the clear vision dates of the films in the shared calendar at the same time, Disney may make minor changes in the vision dates upon the emergence of unexpected developments.

“House of the Dragon” has presented its own take on the...