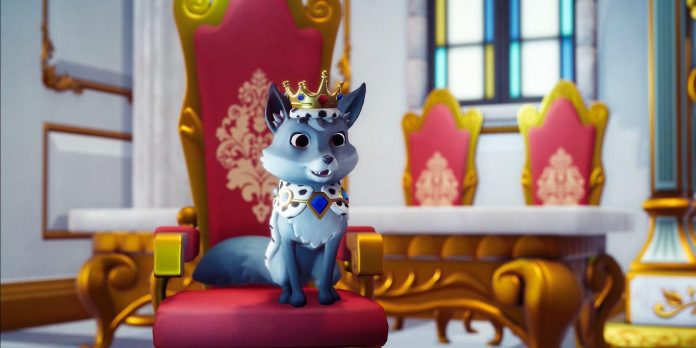 Players can get a variety of pets while exploring the world of Disney Dreamlight Valley, although only one companion can follow them at a time. While switching companion animals isn’t particularly difficult, some fans may not understand which menu they should use. This guide is intended to shed light on this issue, and it should make it easier for players to change their pets in Disney Dreamlight Valley.

Disney Dreamlight Valley: How to change a pet

To change companion animals, the player must first open their inventory. To perform this action, fans of life simulators should turn their attention to the upper right corner of the screen and click on the input that appears next to the backpack icon. Then, once the player has access to his inventory, he must select the “Wardrobe” tab on the left side.

Upon entering the Wardrobe, players will see a variety of options, the vast majority of which are focused on clothing in Disney Dreamlight Valley. However, there is a Companion button in this menu, and fans have to click on it to see all the pets they have. From there, players should simply select the companion animal they would like to see behind them, and then close the menu to see the pet in action.

Please note that currently players cannot switch their pets when they are inside or visiting the Realm. However, it is quite possible that everything will change as the early access period to the game continues and its official release is approaching. Indeed, it may only be a matter of time before companion animals can be swapped anywhere, and this will certainly please players who want to take pictures with their pets in different places.

As for how players can expand their list of available pets, making friends with various animals that appear in the wild is a great option. This is done by feeding the creatures, although these animals may not become companions the first time they are offered food. If a Disney fan doesn’t see an animal on their companion list after feeding it, they should just try to give it another meal on another day.

TWD: Daryl and Carol’s Spin-Off Series Must Be Very Different From...