Home Entertainment Disney Dreamlight Valley: How to save money 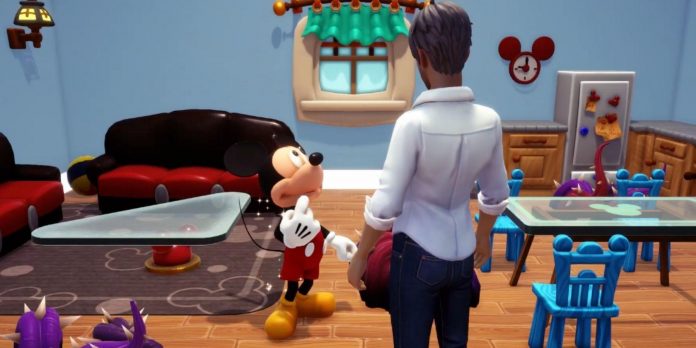 Disney Dreamlight Valley is a life simulator game, but with a touch of Disney IP. Goofy sells crops at the trading station, Mickey loves to cook, and players can count on all sorts of non-standard tasks for the most iconic Disney characters.

How to Save money in Disney Dreamlight Valley

It should be remembered that an excellent feature of Disney Dreamlight Valley is automatic saving. Indeed, players won’t have to worry about losing a lot of progress, as the game will be automatically saved from time to time when players complete tasks and other key actions based on progress. An icon will appear in the lower half of the screen, indicating that the game is saved. During this time, players should make sure not to turn off the power to the console (or PC) they are using.

Now, for those who can’t handle the stress of saving the game file correctly, Disney Dreamlight Valley has a way to save the game manually. To do this, follow these steps:

For those who would like to save their progress to the cloud so that they can continue their file on other platforms, be sure to enable saving to the cloud by registering on the main header screen. Players will need to enter their email address, create a password, get a confirmation code, and then voila.