Home Entertainment Disney Dreamlight Valley: How to get Early Access 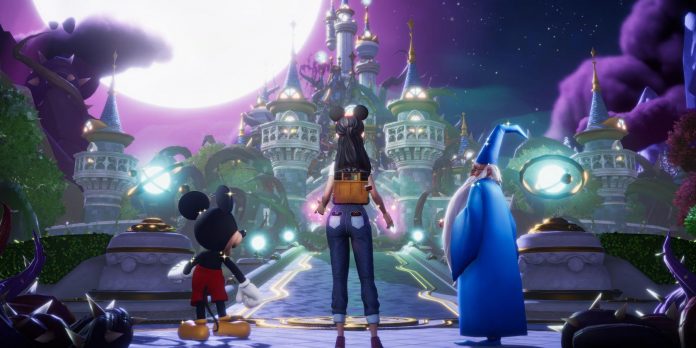 Back in April 2022, Gameloft announced a brand new life simulation game called Disney Dreamlight Valley. The first trailer was also released, depicting a very colorful world in which players can interact with a huge number of Disney characters, including villains. Although there were not many details, the trailer showed elements of the crafting system, as well as the design features of the city and the house. An early access date has also been set for Disney Dreamlight Valley, and this guide explains how players can be among the first to jump into the game on September 6 and make friends with their favorite Disney characters.

How to get to Disney Dreamlight Valley earlier

Players should keep in mind that some platforms, such as Steam and PlayStation, are currently on the wish list for Disney Dreamlight Valley only. With early access just around the corner, the only Disney Dreamlight Valley version available for pre—order is Founder’s Edition. Pre-ordering the Founder’s Edition will open early access for players at the time of the game’s release.

What is included in the Founder edition?

In addition to providing players with early access, Founder’s Edition comes with a set of exclusive cosmetic items and in-game currency that will be used in the Disney Dreamlight Valley Star Path (the game equivalent of a battle pass) to unlock a wide range of cosmetic items. so that players can enjoy this new life simulator game.

Players interested in pre-ordering Founder’s Edition should be aware that there are three different versions of Founder’s Edition to choose from. Although they all open early access, the more expensive versions offer much more cosmetic benefits than other versions. The versions and their contents are as follows:

Players who have a valid Xbox Game Pass subscription should know that they don’t need to pre-order the Founder’s Edition to get early access, and will instead be able to play the game as soon as it comes out.

Regardless of which platform interested players choose, Founder’s Edition will provide them with many additional features from which they can start their Disney adventure when they see Disney Dreamlight Valley for the first time next week.