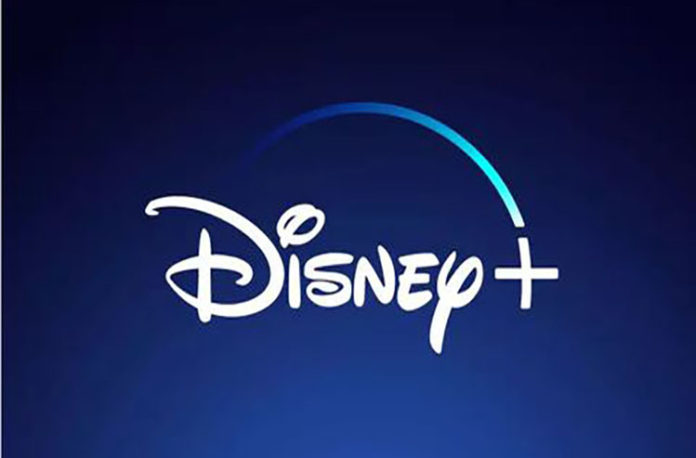 Disney + is closer than ever and its creators know it. So much so, what has just been revealed the complete catalog of this platform! Naturally, many of the tapes that you can find here are related to the MCU, but they are not the only ones.

Dear @hilaryduff, you rock. Don’t ever change. The all-new Lizzie McGuire series and @ladyandthetramp are streaming soon on @disneyplus. #DisneyPlus

The news was given by the streaming platform through Twitter. There, many users discovered the different series and movies that there would be. Among the most anticipated are: Bambi, Cinderella, Fantasy and Dumbo. National Geogrpahic will be: Free Solo.

It. Is. Time. From Snow White and the Seven Dwarfs to The Mandalorian, check out basically everything coming to #DisneyPlus in the U.S. on November 12. Pre-order in the U.S. at DisneyPlus.com.

Other sagas that will be available on Disney Plus are the Star Wars films. You can also find the new series: The Mandalorian, a show that also belongs to the universe of George Lucas and now Disney. As for Fox content, guess what? The Simpsons series will be available.

All of these and more, coming soon to #DisneyPlus. Pre-order now (US only) in bio and start streaming November 12.

It should be noted that in Latin America it is still unknown when Disney + will leave. But we will continue to inform. What do you think of the catalog that has been revealed so far? Will you still use Netflix?