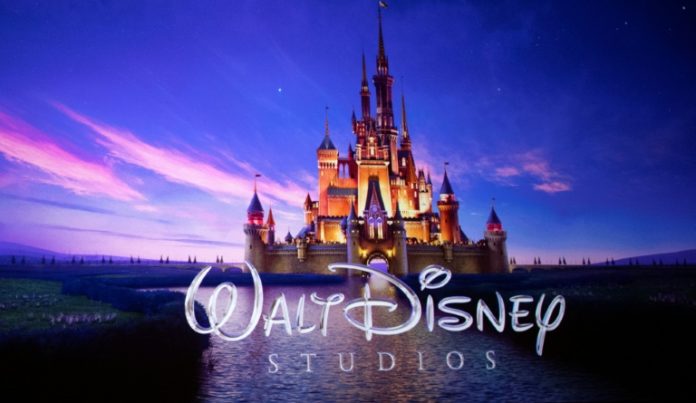 For Hollywood Reporter, the directors of The Little Mermaid, have said that they “could not do more Disney remakes”

A few hours ago, we learned that the famous Disney cartoon , Bambi , was going to be entitled to a remake soon. Not really surprising when you see what has been going on for a few years. Indeed, the greatest masterpieces of the firm with big ears are entitled to readaptations in live-action version . Just to bring them up to date with remakes. The Little Mermaid should also be entitled to its new format. Something that does not please its directors.

Indeed, as noted by our colleagues from Purebreak , Ron Clements and John Musker have just given an interview to the Hollywood Reporter . The two are the directors of La Petite Sirène , in particular, but also Aladdin, Hercule, La Princesse et la Grenouille and Vaiana . According to their words, they would be “exhausted” by Disney remakes :

“I am perplexed by Disney remakes . Although, for me, the most popular are those who reinterpret the original film satisfactorily as Maleficent . I think Jon Favreau (the director of the Lion King editor’s note) is a brilliant filmmaker. But remaking shot for shot The Lion King and the inexpressive animation of his film left me indifferent. ”

DISNEY REMAKES, LACKING ORIGINAL CONTENT?
Ron Clements and John Musker continue their “rant” against Disney remakes , by letting them know what they don’t like about this concept: “In general, I would prefer to see more original content . Fairy tales, by their nature, do not seem to get along well or require follow-up and rehearsal . ”

It is true that readjusting a Disney cartoon into a film or live-action does not change the story. And therefore does not have much original. On top of that, John and Ron misses “handmade drawings” a lot . No doubt very “in love” with this process. It also explains why they don’t like remakes:

“ I miss handmade drawings . And I hope there is a future for these very special animations. I think people are also missing it and will make a comeback . ”