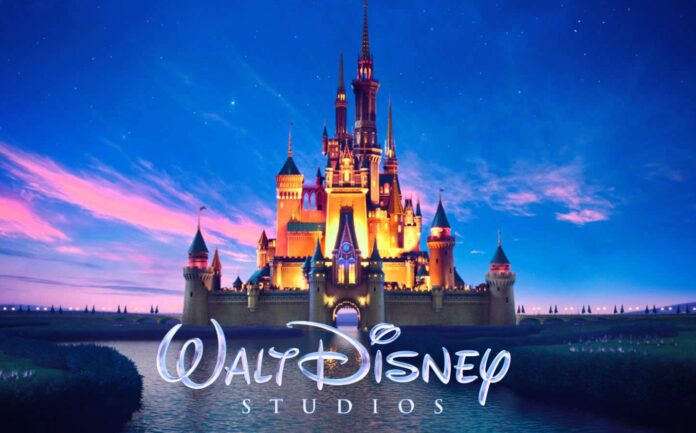 All Disney content would come out of the Netflix catalog in 2021. Everything indicates that the mouse company will withdraw its productions that are in the catalogs of other streaming platforms, since they would be exclusive to Disney +.

The arrival of new streaming services has caused Netflix to lose part of the content it offered to its subscribers, and now it could receive another hard blow, due to the fact that Disney is rumored to withdraw all its content found on other platforms.

According to information revealed by the Disney Plus Info twitter account , recognized for publishing firsts of the mouse company, Disney has already made the decision to withdraw its Netflix and HBO titles , which would begin to come out in late 2020 and early 2021 .

It is worth mentioning that Disney owns many of the successes that are currently offered in the streaming services catalog, since in addition to having the titles that are under the seal of Walt Disney Pictures , it also owns the content of Marvel Studios , Star Wars , Fox , among others.

Taking into account the amount of content that belongs to the mouse company, Disney + could become Netflix’s main competition in 2021, it should be noted that Disney’s streaming service has not been launched in Latin America , so it can reach Latin American public with all these productions already integrated.

Disney will most likely continue down this path, so Netflix will need to continue with the strategy it has adopted in the past year, which is to create original content , allowing it to compete hard with the major film companies that have ventured into the world of streaming.

Cannot Get News from 2 Reporters Who Want to Show Wuhan’s...