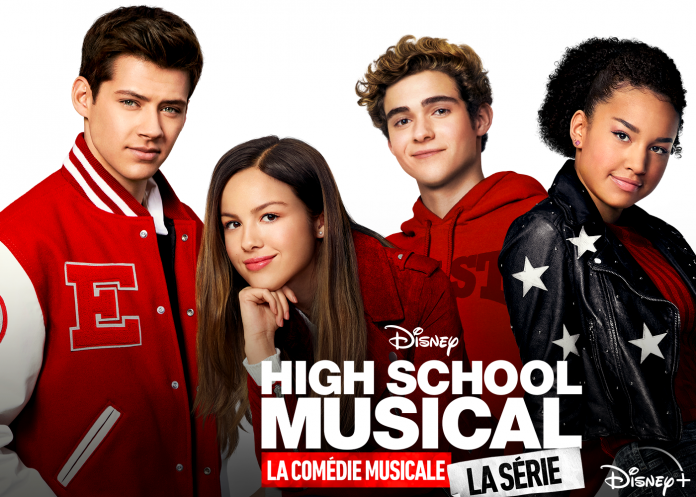 The popular Disney + series High School Musical had been on hiatus for a long time, so in December 2020 they premiered a special Christmas episode. Now, Disney + has confirmed the release date for its season 2.

Let us remember that, in December 2020, Disney + presented the Christmas special episode that lasted 45 minutes, entitled “High School Musical: The Musical: The Holiday Special”. The episode featured the best tunes of the season and Christmas tunes.

According to the official synopsis for season 2: “The East High Wildcats, who are preparing to perform Beauty and the Beast as their spring musical, take on rival North High school to win a prestigious and fierce student theater competition. .

Wigs are snatched, loyalties are tested, and ballads are prepared. The season also features new solos written by Olivia Rodrigo and Joshua Basset.

The return of High School Musical with its season 2 will be on May 14 on Disney +, that is, in a very short time it will be back and with all the members of the cast.

Jimin has fun with the baby filter during quarantine

Billie Eilish: This is the HOUSE of the famous singer