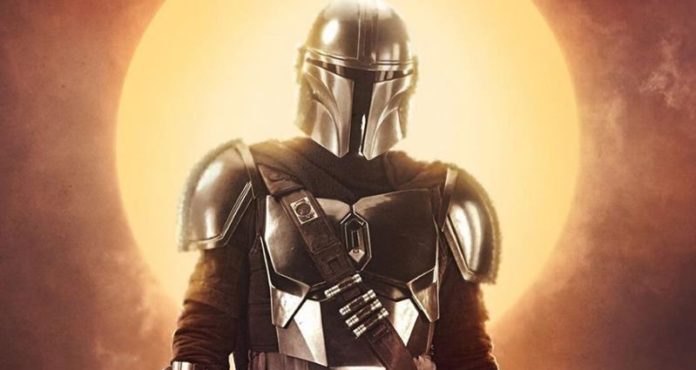 Disney +, which made a bomb-like entry into the digital broadcasting industry, approved the second season of the Star Wars series The Mandalorian, which broke record records. The series, starring Pedro Pascal, will return in October 2020.

The Mandalorian, the first spin-off series of the Star Wars universe, is one of the most popular original content of Disney +, the publishing platform released late last year. The series, signed by Jon Favreau, made the final season in nine episodes in December. The Mandalorian, which gained great popularity with storytelling and character building, has become a complete phenomenon, especially with its Baby Yoda.

Announcing the financial results for the first quarter of 2020, Disney CEO Bob Iger announced that the second season of The Mandalorian was approved and will be released in October 2020. Iger also hinted that we could see spin-offs based on The Mandalorian after the new season. In the second season of the series, Disney CEO said that there may be some Star Wars characters that everybody knows, and he has thoroughly surpassed the already high expectation.

The first season of The Mandalorian got full marks from the audience
Stating that Disney + reached 28.6 million subscribers, Iger pointed out that this is a very impressive number considering the platform was released only three months ago. Stating that they are experiencing a strong first quarter thanks to their broadcasting platforms, Iger said, “Our entertainment services direct to the consumer, Disney +, ESPN + and Hulu continue to grow in today’s dynamic media environment.”

The online series and movie platform Disney + has grown significantly since its launch. The service, which saw 10 million subscribers in the first 24 hours after launch, reached more than 22 million mobile subscribers just a month later. According to a recent report, 1.3 million people canceled their Netflix subscriptions to switch to Disney +. Facing strong competition, Netflix continues to lead the online broadcast market with more than 158 million subscribers.