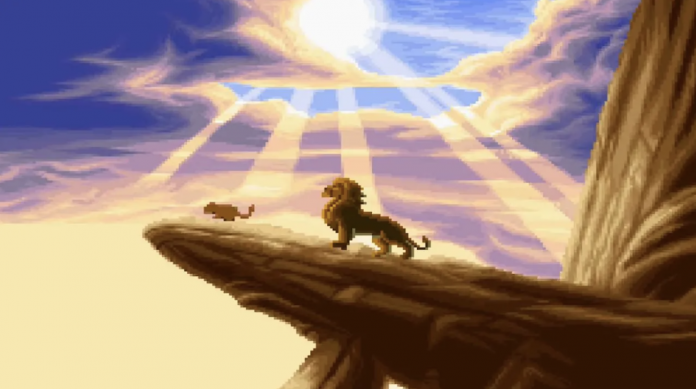 Disney classics are getting modern. The studio will bring the collection of Aladdin and The Lion King games to new platforms.

Disney classics have a very important place in the world of cinema and animation. The productions, which have collected many awards, also appear before the players in the game world. Good news for the fans of the productions developed for the old generation consoles and PC came from the Disney front.

The studio will re-arrange the classics, which includes 8 games in total, and will release them. The list, which includes productions such as The Lion King and Aladdin, will enter modern game platforms.

Disney classics are getting modern

The remakes will keep their old style. However, the studio will also make some additions to the modern versions. Special additions such as additional in-game soundtracks, throwback opportunities, etc. will be waiting for players. In addition, Disney will provide digital access to the user guides on old games.

Unannounced Disney classics for next-gen consoles will be released on PS4, Nintendo Switch, Xbox One and PC platforms. The reason why Disney skipped the new generation consoles, especially in this period, is a matter of curiosity. According to the first information, the company will expand its classics in terms of platform in the future. 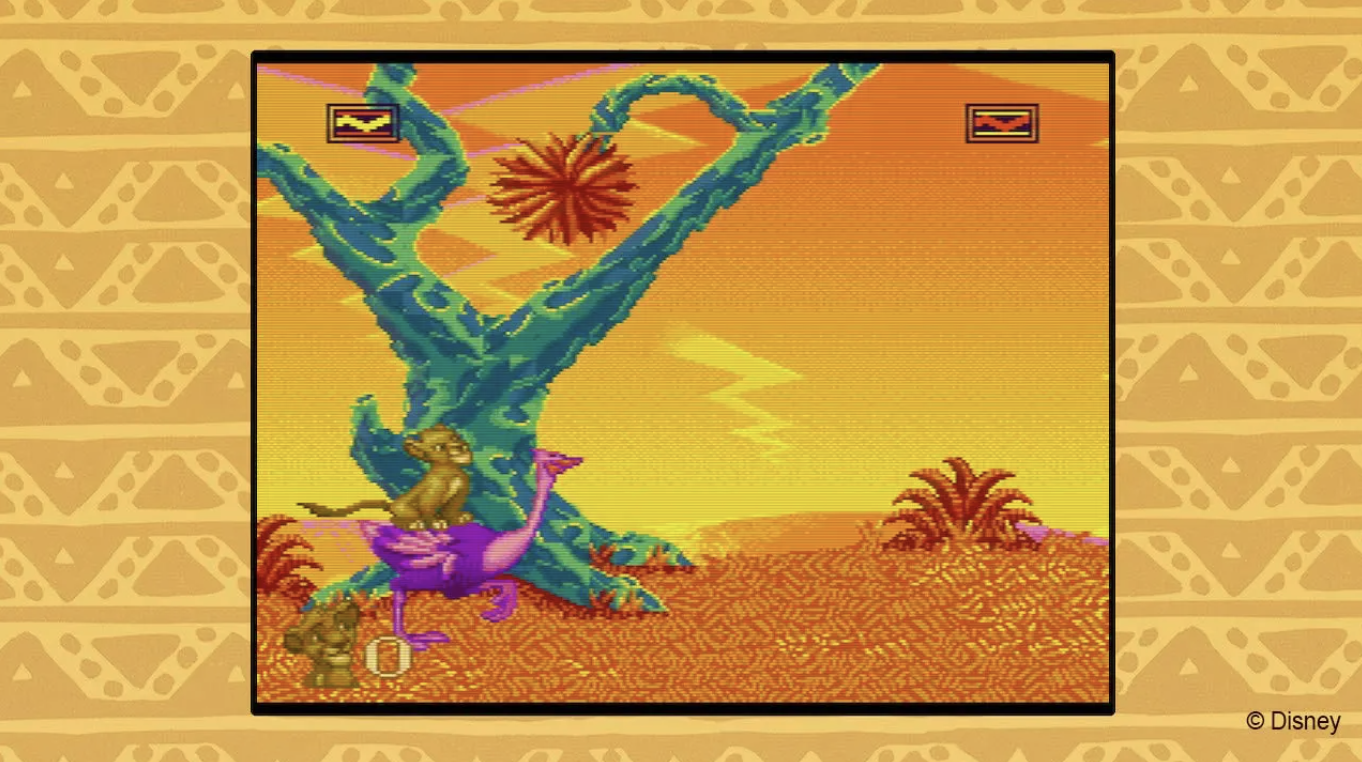 The developments are not limited to this. Jungle Book, another classic of the studio, is also included in the collection of The Lion King and Aladdin. Thus, the total price of the production, which will consist of 8 games, was determined as 30 dollars.

Disney, which started a similar presentation in 2019, will not welcome its users with the same innovations. The studio aims to offer more modern games than the version released in the past. In addition, the players who bought the classics released in 2019 were not forgotten. Disney will release a special upgrade DLC for those who previously purchased the same collection. While it was learned that the additional package will be paid, no precise information about its price was shared. 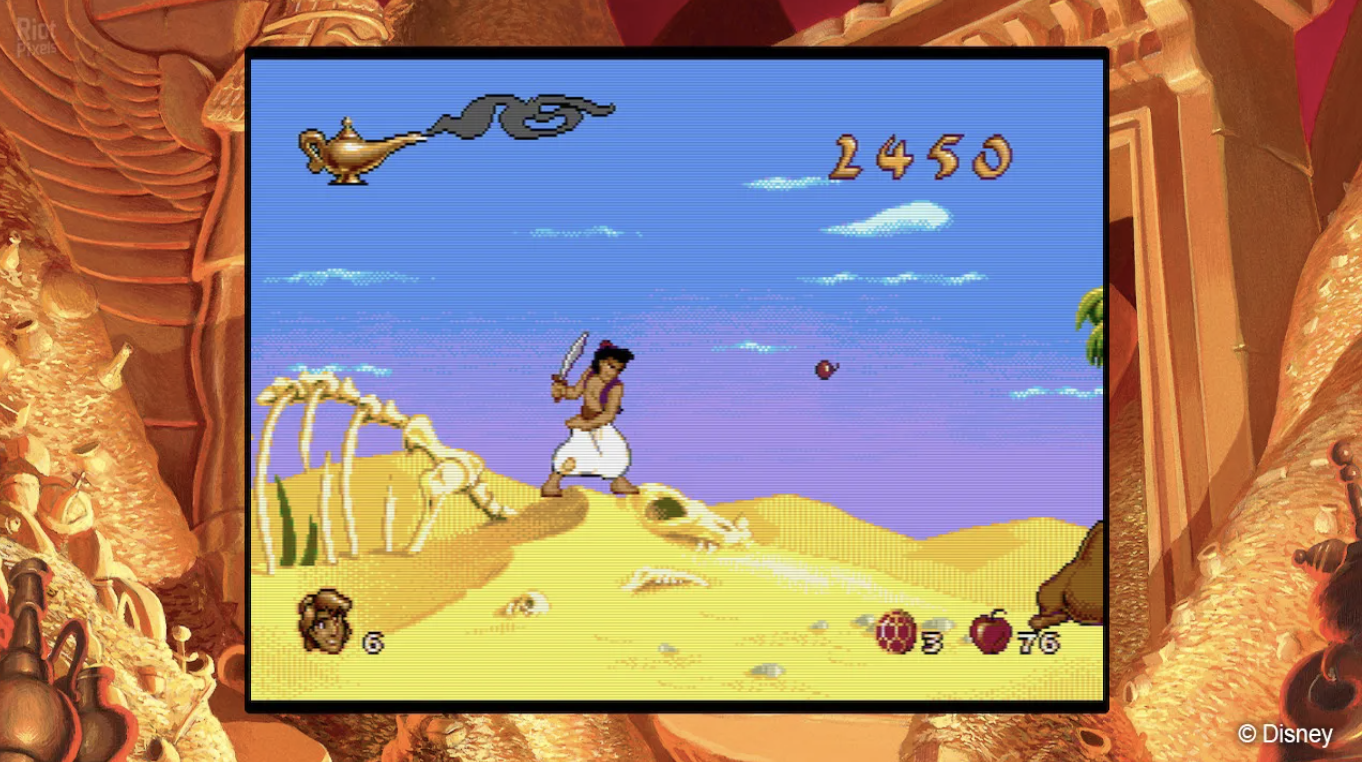 The games that will be included in the highly anticipated classics collection are as follows:

What do you think about Disney classics? Would you buy the collection? Do not forget to share your views with us.

Scream 5 Gives Us Goosebumps With Its First Official Trailer