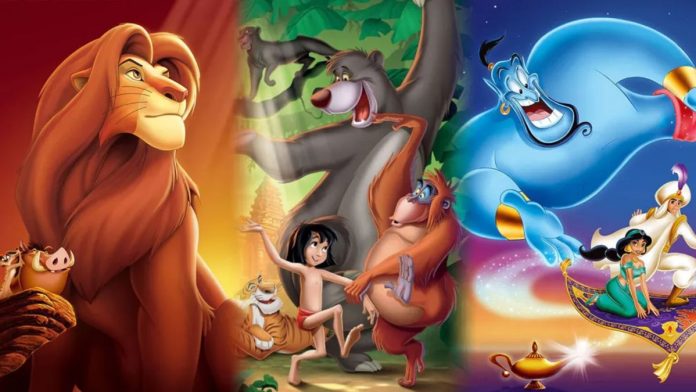 Disney Classic Games Collection: This version introduces other surprises that have not been revealed: we will tell you which versions will be available in the pack. The nineties, two desktop consoles in the battle for hegemony. The so-called console war pitted the SNES and the Sega Mega Drive, the 16-bit machines. And in that eternal debate between users of one system and another, games like Disney’s Aladdin or Disney’s The Lion King went on sale. The peculiarity is that each of the versions was different, developed by different studios. The Disney Classic Games Collection included the SEGA console version, but will soon add the Super Nintendo version, as well as the official Jungle Book video game.

Aladdin introduces difficulty settings, camera changes, and “additional surprises” that have not been disclosed, because that’s what they are for. All titles have been updated to work at 1080p, not to mention that it will now be possible to rewind 15 seconds or even fast forward. On the other hand, a quick save function is also added.

One of the most important aspects of any product based on a Disney game is the soundtrack. Although limited by the hardware of the time, players will have the opportunity to access the music tracks to enjoy the melodies that made the young people of that time vibrate every time they fell down a cliff and had to repeat the mission over and over again. with your favorite characters.

All games included in this collection: