Home Celebrity DISNEY CLARIFIES THE SITUATION WITH THE ‘HAWKEYE’ SERIES 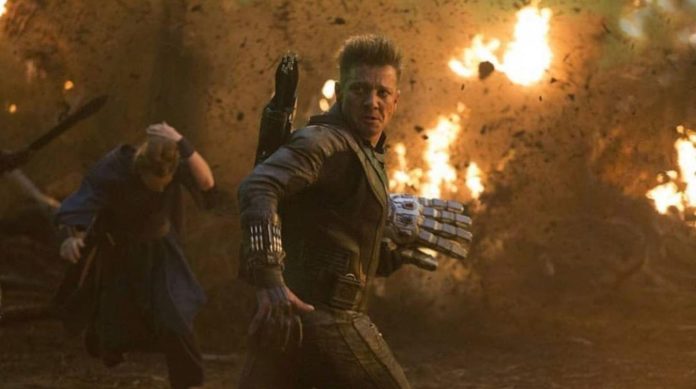 With the end of “Avengers”, Marvel began with the so-called Phase 4 of its multiverse and over the months has been announcing series and new films that involve the characters that survived the war with Thanos. One of them is “Hawkeye”, the faithful companion of “The Black Widow”.

Fans have been worried after the indefinite cancellation of their solo project was reportedly announced, this is what Disney reported.

With the premiere of its new streaming platform, Disney Plus, the company, in collaboration with Marvel, seems to be trying to organize its release schedule and that would have been the reason for postponing the series, which has not even started its recordings .

However, some media reported that Disney workers have denied the news. YASSS !! The series continues among its plans, it will not be released in 2020, but it is estimated that I reached the fans in 2021.

The only problems the project has faced is the agenda held by actress Hailee Steinfeld, which would prevent the recordings from starting once Marvel has everything ready for “Hawkeye.”

Riverdale: The parade is more delicate with Sabrina!

Robert Pattinson understood nothing of the plot