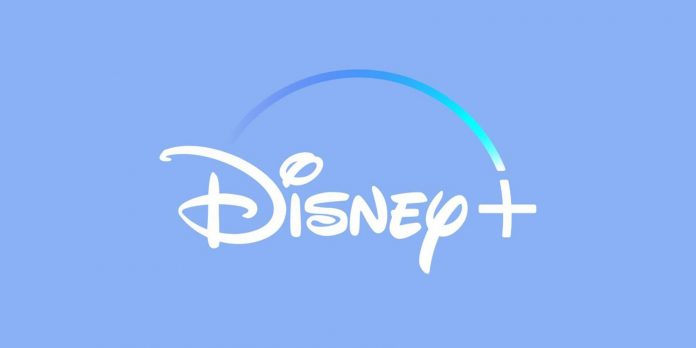 The current CEO of the Walt Disney Company, Bob Chapek, has expressed interest in integrating the popular streaming service Hulu into his company’s Disney Plus service in the near future to offer viewers smoother streaming. This interest was expressed in light of Walt Disney’s plans to become the full owner of the streaming platform in 2024 or earlier.

The Walt Disney company currently owns a controlling stake in the former rival platform after increasing its 33% stake in the company by acquiring another third of the shares as a result of their acquisition of most of the entertainment assets of Fox Corporation in 2019. Acquisition, the company reached an agreement with Comcast, the company that owned the last third of Hulu, to buy them out at a fair market price by 2024 in exchange for taking full control of the streaming service.

Chapek, who worked at Walt Disney in various positions for 26 years before becoming CEO of the entertainment conglomerate on February 25, 2020, expressed interest in merging Hulu with Disney Plus during the Goldman Sachs Communacopia conference & Tech. He also mentioned that he would like Hulu to be fully owned by the Walt Disney Company before the deadline in 2024 as a step forward in accelerating integration to get rid of consumer “friction” caused by the need to switch between the two services. In his address, Chapek also said that he would be happy to facilitate the move as soon as possible, but that Comcast would need to “offer reasonable terms” for the acquisition to happen before the 2024 deadline, implying that the two companies are currently not seeing eye to eye. to see what is the fair market price for 33% of the shares currently.

The integration will benefit Walt Disney, as Hulu maintains a comparable presence in the on-demand streaming market, effectively equaling Disney Plus in market share as early as the third quarter of 2021. Despite the fact that Disney Plus is relatively newer than most of its competitors, it has certainly been a great success with viewers, in no small part due to the acquisition of media and entertainment companies with access to major intellectual property such as Marvel and Star Wars. These additions gave Disney the license to create many popular shows and related media for the streaming service, making it a must-have for many.

The addition of Hulu, which houses popular existing properties from the 90s and later, along with original films such as “The Handmaid’s Tale” and potential chart-toppers such as “House of the Dragon,” will make Disney Plus more enjoyable and valuable to consumers. The business-focused analysis also shows that this integration could be an important step towards bringing Disney Plus closer in market share to long-time leader Netflix, which has significantly reduced its audience over the past year.

Whether this move will be enough to close the lead remains to be seen, as competitors such as Amazon Prime Video also continue to take steps. Regardless of the outcome, it will be a good victory for Chapek and may help hush up the controversy that the Disney CEO caused earlier this year.

Why the “Back to the Future” sequels will Never Surpass the...

The host of “Catfish: The TV Show” Nev Shulman told whether...