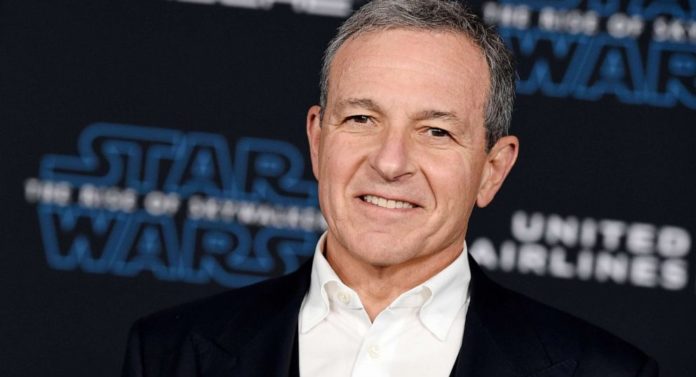 Sitting in the CEO seat of Walt Disney, the world’s largest media company, Bob Iger resigned from his post since 2005. The successful businessman, who will leave behind a huge legacy, will continue to be the CEO of Disney until the end of next year.

Walt Disney CEO Bob Iger, who has recently been targeted by Star Wars movies and criticism arrows, announced that he resigned from the US media giant with an unexpected decision. In 2005, when Iger was CEO, cold winds were blowing between Disney’s founders and his current management.

Removing this gap and taking the company to another point with the steps it took and the effective policies it implemented, Iger managed to create a gigantic heritage in the past 15 years. Iger, who will continue to be the CEO of Walt Disney until the end of next year, will hand over the seat to Bob Chapek after his term expires.

Bob Chapek will be Disney’s new CEO next year
There were many breakouts during Iger’s time at Disney, but the most important of these was perhaps the $ 71.3 billion 21st Century Fox deal. Thus, characters such as Fantastic Four, Deadpool, and X-Men, which could not be included in the Marvel Cinematic Universe (MCU) before intellectual property rights were held by Fox, became under the roof of Marvel Studios.

Of course, one should not forget about the Disney + initiative. The digital broadcast platform, one of Iger’s most important projects, has become a service used by 28 million people in just three months. Disney +, which achieved an unprecedented success in this short time, made history as one of the greatest product launches of all time.

Disney CEO Bob Iger was chosen as the businessman of the year by TIME magazine in 2019. Media giant heir Abigail Disney criticized Iger’s $ 66 million salary in 2018, which caused cold wind to blow between the two. The Disney administration stood behind Iger, saying that the salary was determined by performance.