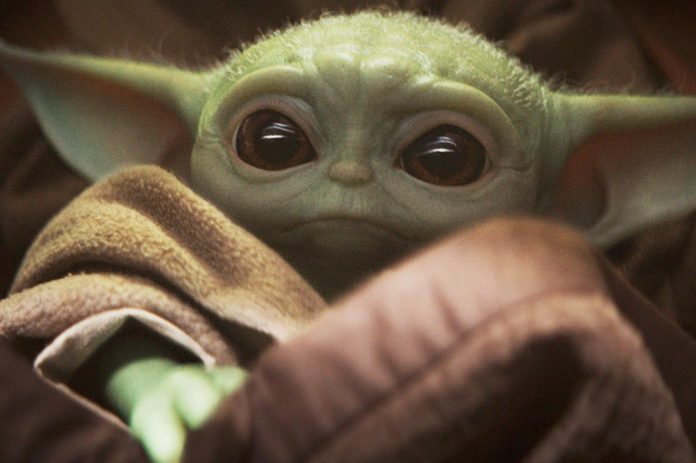 One of the most important characters that Disney + has brought to life in The Mandalorian series is Baby Yoda. Disney CEO, the lover of the internet revealed a significant information about the character.

Even if you haven’t seen The Mandalorian, there’s a good chance you’ve met Baby Yoda on social media. The green, small and lovely version of Grand Master Yoda has attracted worldwide attention since it first appeared on the Disney Plus series and has become the most talked about and most popular part of the series ever.

Baby Yoda has been booming and people are already looking forward to their products and toys. Not only his followers, but also the series team was hit by the cute character. This love has brought curiosity over time, and some questions about the 50-year-old baby are now waiting to be answered. But in an interview with Disney CEO Bob Iger, a rather interesting piece of information has been revealed that will excite fans. 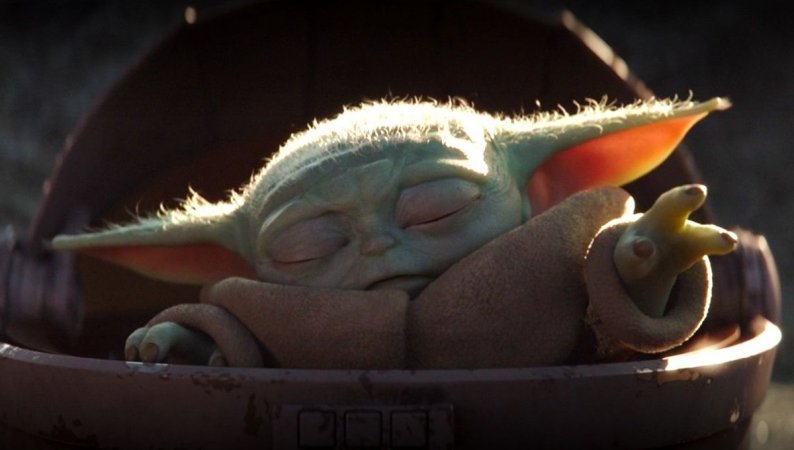 Speaking at The Star Wars Show, Iger stated that the character is a real name and shouldn’t be called Baby Yoda:

“The whole world speaks of the character as Baby Yoda, and that’s an inappropriate approach. I was scolded for referring to BabyYoda in my first emails with Jon Favreau. It seemed so easy. I ate Jon a few times. ‘This isn’t Baby Yoda!’ Okay, okay, she doesn’t have to say anything, she just moves with her emotions, she moves her ears and her eyes, she’s very interesting, people really want to know what her name is, what’s her real name, by the way, do you know her real name? One of the reasons I’m careful.

Unfortunately, Iger did not tell us when we could learn the real name of Baby Yoda, but as the Mandalorian continues, more information will come about the character and its background. As a result, we know the second season of the series will be published. In addition, the character will appear in some Star Wars movies later in the coming information.

Does the increase in Selic rate affect mobile phones?