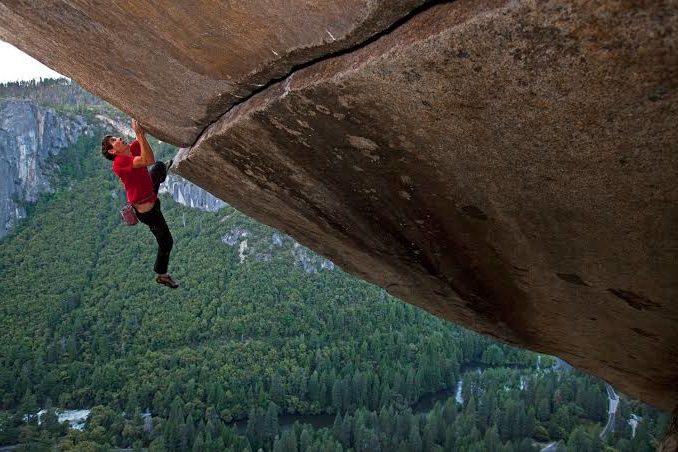 Launched a few weeks ago, Disney + received a lot of content from National Geographic. The award-winning film Free Solo, by NatGeo, was censored on Disney + for its heavy language.

Disney + was launched last week with a lot of content. After the release of Disney +, which faced some problems, the biggest problem was the capture and sale of users’ accounts in a very short time. Later, Disney +, who was highly criticized for the lack of a devam keep watching ”feature, started to work to correct these problems.

At the time of the release of the new digital broadcasting platform, Disney + also had a lot of content from National Geographic, most of which were award-winning. One of the content produced by National Geographic was a film called Free Solo. First published on another digital broadcasting platform, Hulu, Free Solo is about climber Alex Honnold climbing El Capitan in Yosemite National Park on granite.

The film, in which the climber expresses excitement ‘clearly i, is censored at Disney +
Alex Honnold used some adult language when climbing the film Free Solo. The climber was able to reflex or swear in moments of anxiety and excitement while climbing the giant rock. This content was uncensored on Hulu because they wanted to show the climber’s feelings to the audience, but the Disney + platform didn’t do the same and censored most of the film.

When Disney + started serving, it said it was a family-friendly platform, so the censorship of the adult language used in the production of Free Solo didn’t seem to be surprising, but it was a bit of a reaction by the audience. According to reports published by ScreenRant, Disney + interrupted most of Alex’s speeches and replaced them with other words. An example of this is that Alex Hannold has cut off the place called ”This is f ** ked ve and uses” This is messed up ”instead.