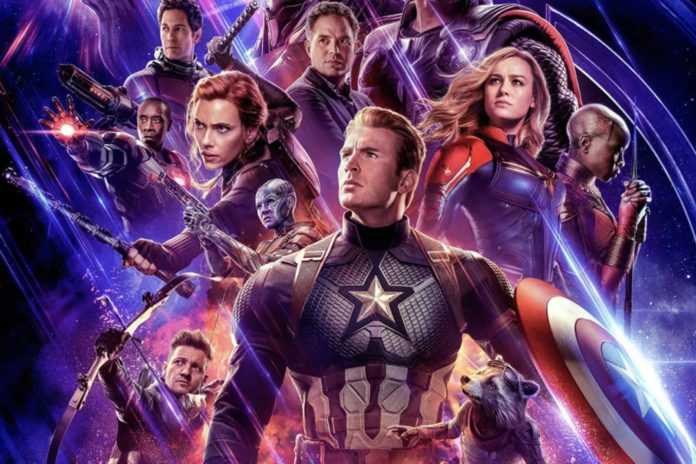 It may not surprise many people that in 2019, Disney was the studio with the highest revenue in box office revenue. However, Disney broke many records with lip-balancing revenues. 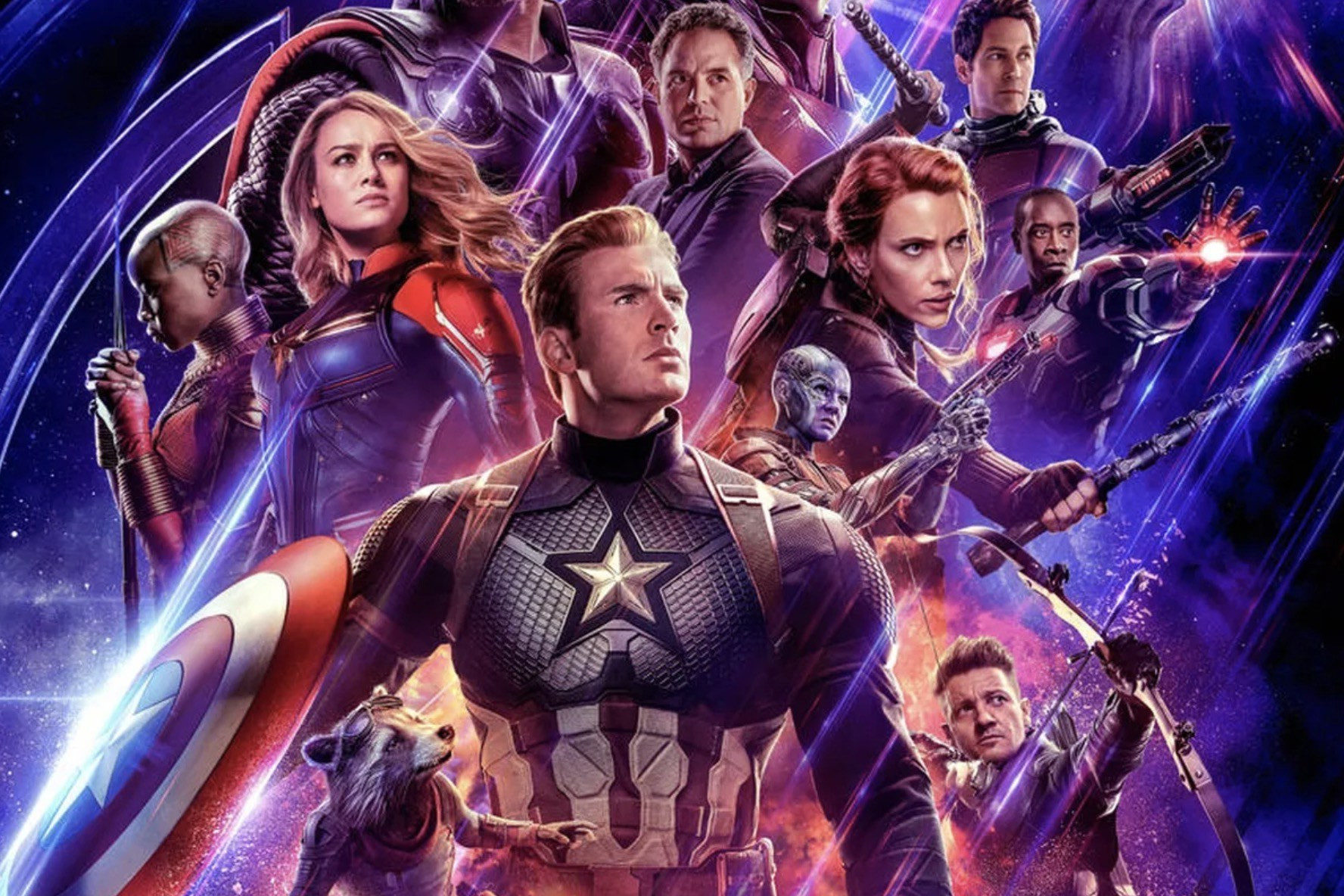 When Disney and Fox’s revenues are combined in 2019, the company’s total revenue reaches $ 13.15 billion. Although this domination of the company over box office revenues is a bit intimidating, it seems quite difficult for a single studio to establish such a dominance for a long time.

Disney also won the top 6 box office grosses in the US. These films include Endgame, The Lion King, Toy Story 4, Frozen 2, Captain Marvel and Rise of Skywalker. Spider-Man: Far From Home is the seventh place on the list.

In the next few years, it is difficult for Disney to see these figures. With the fourth stage of the cinematic universe, Marvel is turning back to smaller films, and Star Wars movies are suspended until 2022.

DDP gives QT Marshall permission to use the Diamond Cutter