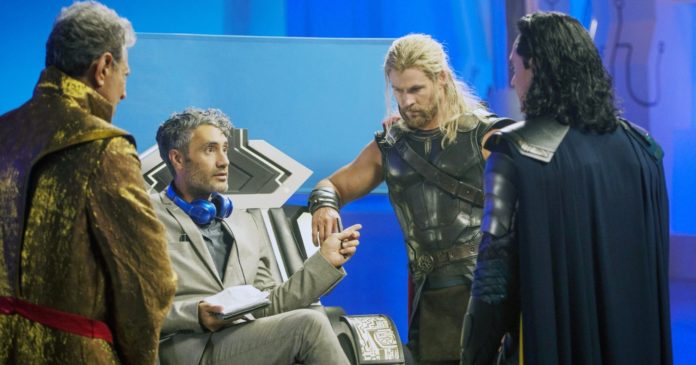 Completing his new Star Wars trilogy in 2015 with The Rise of Skywalker, Disney continues to work for future series. According to a Hollywood Reporter (THR) report, Disney and Lucasfilm desire talented director Taika Waititi to develop a new Star Wars movie.

Waititi currently revives the droid character IG-11 in the Star Wars series The Mandalorian with his voice. As you can see, the famous name is already part of the Star Wars universe; but Disney and Lucasfilm seem to want more than Waititi.

However, what exactly Disney and Lucasfilm want from the talented name is unclear at this time. We also don’t know if the film is separate from the project developed by Kevin Feige, president of Marvel Studios. The future of Star Wars movies is in the air. Where the universe will go after the end of the new trilogy remains unclear.

Last Jedi author Rian Johnson said in a statement earlier that he had developed a completely new trilogy, but we know almost nothing about this project. Game of Thrones’ creators David Benioff and DB Weiss also agreed to Disney to develop a new Star Wars movie; however, the content agreement of the duo with Netflix caused them to leave the project.

Waititi, one of the most successful directors of the recent period, can definitely bring a whole new look to the series if he makes a new Star Wars film by blending the fantasy-sci-fi genre with the same comedy as in Thor: Ragnarok. In the fourth ring of Marvel, New Zealand filmmaker said that Thor: Love and Thunder will begin shooting in August. The film’s vision date is November 5, 2021.

One by one the latest revelations from Anonymous

Tyler Winklevoss: Bitcoin will be much stronger than this disaster