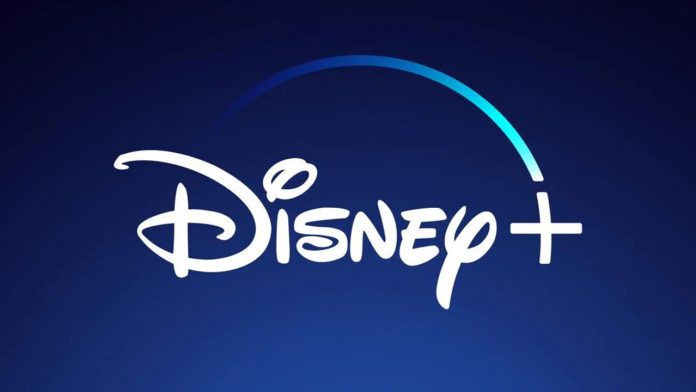 Movies to be broadcast between 2022 and 2026 are also under license.

However, this deal causes confusion about “Spider-Man: No Way Home”, which the audience is eagerly awaiting. So much so that this film will be released on December 17, 2021, approximately 2 weeks before the agreement goes into effect. Therefore, it is not entirely clear whether he will be in Disney +. Still, with a meeting between companies, this range can be ignored and Spider-Man: No Way Home seems to be on Disney +.

Yoon Bak Is Both a Loving Father And a Romantic in...