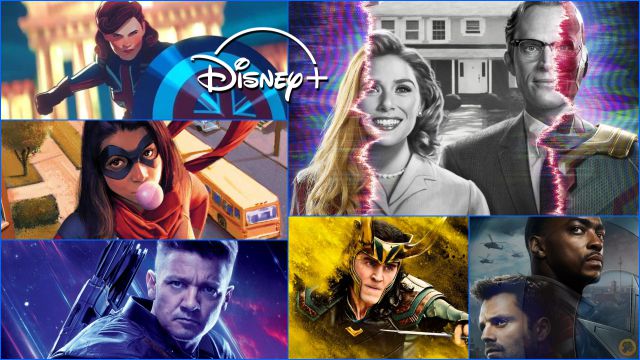 First look at all the series that Marvel Studios is preparing for the platform: WandaVision, Loki, Ms. Marvel, The Falcon and the Winter Soldier …

Last December, Disney Investor Day 2020 took place, an event in which the Mickey Mouse company showed off its resources and revealed dozens of series and movies for the coming months. One of the promises made during the event was, to give you an idea, to add more than 50 new Star Wars, Marvel, Disney and Pixar series to Disney +. The streaming platform has already exceeded 85 million subscribers worldwide, but it is far from settling for that number and is preparing much more original content for 2021. At the top of these will be the new Marvel Studios series, all set within its own Cinematic Universe. This Investor Day allowed us to take an in-depth look at the five that will be released next year:

The Falcon and the Winter Soldier
Release date: March 19, 2021